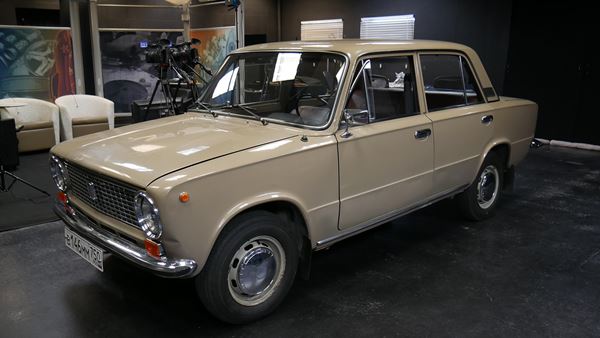 Rostec to Sell Stake in AvtoVAZ to Renault

State-controlled Russian conglomerate Rostec says it will reduce its stake in carmaker OAO AvtoVAZ to 25% by selling 10 billion rubles ($154 million) worth of its holding to Renault SA.

Renault to Phase Out Dacia Variants in Russia

Renault Group aims to replace the rebranded Dacia cars it currently sells in Russia with its own models.

Yazaki Corp. has expanded the management role of industry veteran Bo Andersson, who it hired to head its European business last July, to include North and Central American operations.

The two largest shareholders of Russian carmaker OAO AvtoVAZ are moving to replace Nicola Maure, the company’s CEO, according to news agencies in the country.

GM in Russia: Another Brick in the Wall 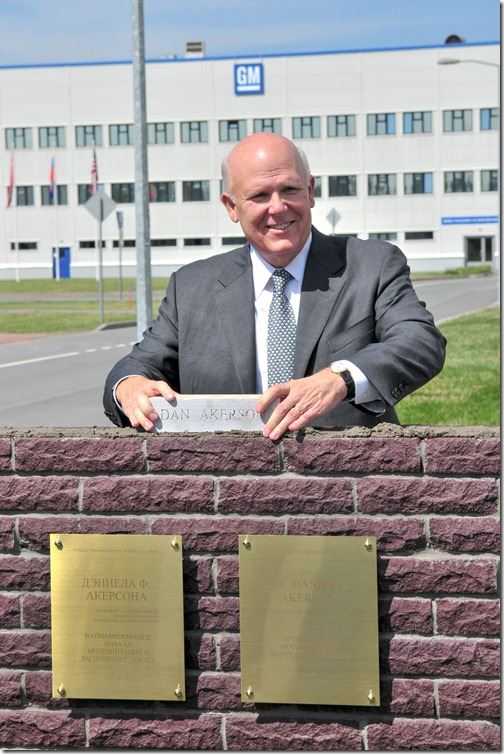 Renault SA says its unique alliances with AvtoVAZ in Russia and Nissan and Mitsubishi Motors in Japan give the companies advantages of scale without compromising brand distinctions.

Renault SA plans to fund most or all of an 85 billion-ruble (€1.2 billion) recapitalization of Russian Lada maker OAO AvtoVAZ, Reuters reports.

Lada-maker OAO AvtoVAZ says it will reduce production to four days per week at its giant factory complex in Togliatti between Oct. 17 and Feb. 19.

Renault Profits Soar 41% in First Half

Group operating profits at Renault SA jumped to €1.5 billion ($1.7 billion) in January-June from €980 million in the same period last year.

AvtoVAZ CEO: No Profits Until 2018

Nicolas Maure, who was named CEO of OAO AvtoVAZ in March, says the Russian maker of Lada cars won’t post a full-year profit until at least 2018.

Ghosn Gives Up Chairmanship of AvtoVAZ

Dacia to Focus on Branding as Sales Stall

AvtoVAZ CEO Andersson to Step Down

As expected, Bo Andersson is leaving OAO AvtoVAZ after more than two tumultuous years as CEO of Russia’s largest carmaker.