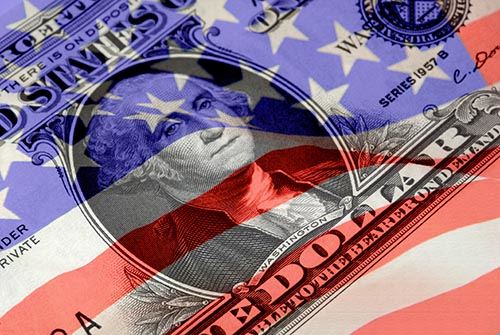 Can trucks save the hydrogen-based technology after a tepid response to fuel cell cars?

Can the carbon-neutral technology eventually become a viable alternative to electric vehicles? 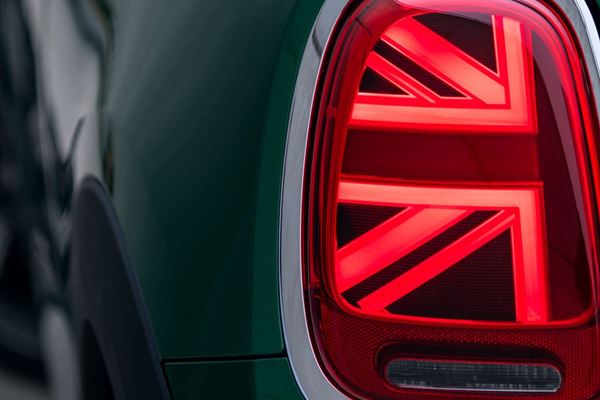 The testing procedure provides results in less than 2.5 hours

Only five of the special-edition models will be produced. The hand-crafted painting process alone takes weeks to complete. 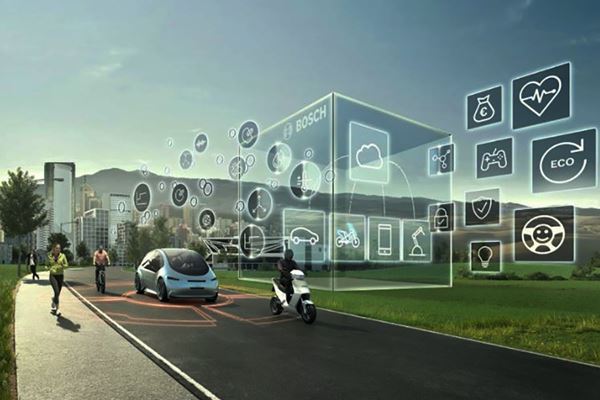 A bona-fide story of necessity being the mother of invention.

Not only developing the tech, but making sure its people are trained in the ethics related to using it

It has long been rumored and now it is officially announced. 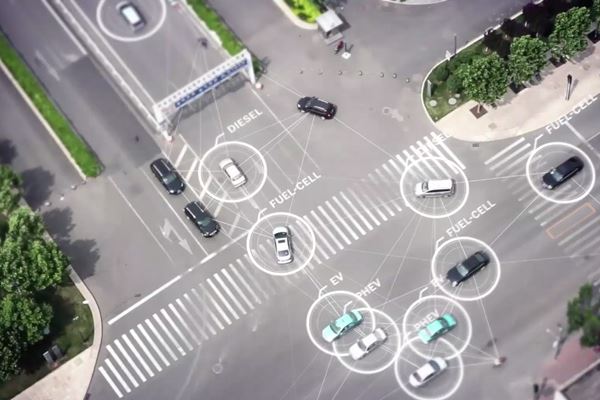 Automobili Pininfarina plans to build at least five electric vehicles off the modular platform that it is developing with Bosch and Benteler International.