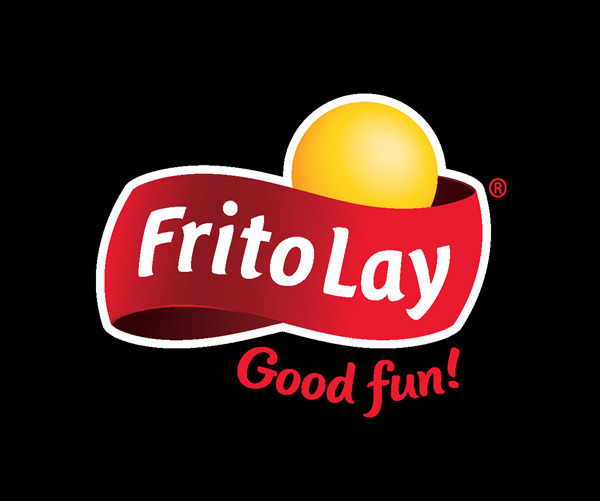 China continues to magnify the ups and downs of global sales totals.

Chinese vehicle manufacturers, who are facing slumping sales in their home market, are looking at India for potential growth.

Audi AG operations in China confirm the company is in talks to supply its electric car output in China with batteries from local EV maker BYD Co.

Toyota Motor Corp. and BYD Co. are creating a 50:50 joint venture in China that will develop battery-electric vehicle platforms and related technologies.

Baidu is a China-based tech company that is regularly referred to as the “Google of China,” given that it has a hugely popular search engine site and is doing a wide range of work that focuses on artificial intelligence for a variety of application, as well as working on autonomous vehicles. 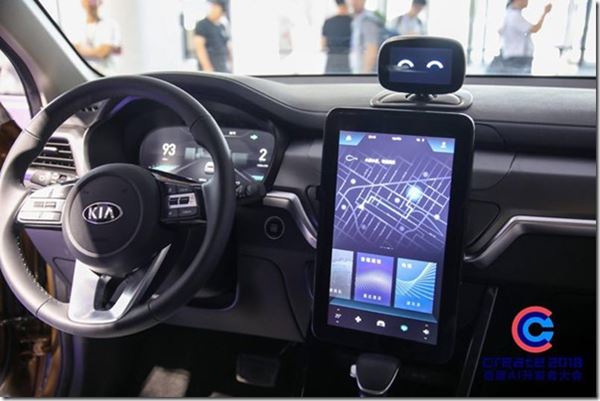 Porsche in Talks with CATL on EV Batteries

Report: VW to Invest in China Supply Base

Volkswagen AG is looking at ways to strengthen its supply base in China through joint ventures or equity stakes, sources tell Bloomberg News.

In this market of significant disruption, developing a well-defined vision of the future and a clearly executed strategy will be critical for long-term success.

BYD’s Net Profit Triples in First Half of 2019

Chinese electric car specialist BYD Co. doubled its sales of electrified vehicles and tripled its net income in the first half of 2019.

Toyota Motor Corp. and BYD Co. have agreed to co-develop all-electric cars and SUVs that will be marketed under Toyota’s name in China.

Toyota Motor Corp. says it has launched a partnership with China’s Contemporary Amperex Technology Ltd., in which CATL will supply batteries for Toyota electrified vehicles.

Two Chinese electric car makers—BYD Co. and JAC Motors—could move some production to Indonesia to avoid the trade war between China and the U.S.

Toyota Motor Corp. and China’s Contemporary Amperex Technology Ltd. are forming a strategic partnership in which CATL will begin next year to supply batteries for Toyota electric vehicles made in China.

The End of the ICE Age?

Are we starting to see the signs of an “extinction level event” as future vehicle innovation accelerates?

Japan-based tech giant Kyocera Corp. and the Japanese operations of China’s BYD Co. are co-developing an integrated process to generate and store renewable energy for use in electric vehicles and other applications.

Truckmaker AB Volvo has made an unspecified investment in Momentum Dynamics Inc., a Malvern, Pa.-based developer of wireless charging systems for electric vehicles.

China’s domestic carmakers are taking the brunt of the country’s new-car sales slump, according to The Nikkei.

Report: Daimler in Talks to Make EVs in China