As bizarre as some of his behavior is, there is absolutely no question that Musk has had a positive, transformative effect on the auto industry.

Byton Gets Okay for Direct EV Sales in Calif.

Hong Kong-based electric car startup Byton Ltd. says it has been licensed to sell or lease cars directly to consumers in California.

Troubled electric car startup Faraday Future Inc. has hired a new CEO, launched a search for a chairman and announced plans for a trust to repay the outstanding debt of founder Jia Yueting.

BYTON Wants to Take a Bite Out of Tesla 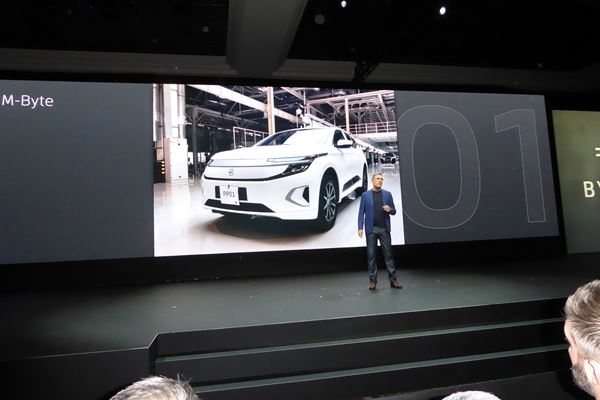 Volkswagen says it has ended its 16-month-old alliance with California-based Aurora Innovation two days after the startup announced a partnership with Fiat Chrysler Automobiles to develop and market self-driving commercial vehicles.

Remember: these are still early days in the development of an electric vehicle industry. 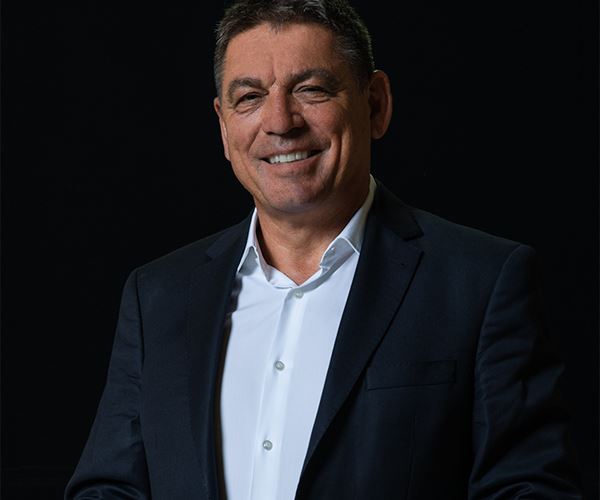 Silicon Valley-based self-driving car-startup Aurora Innovation Inc. has landed $530 million in its second round of funding.

What Is Continental Doing with ~10,000 Engineers?

Continental, an automotive supplier that has a deep engineering bench, is making a huge organizational change, one that Dr. Elmar Degenhart, chairman of the executive board, explains is necessary because, as he puts it, “The industry is changing at a high pace, so we have to change, too.”

More than 95 plug-in hybrid and pure electric vehicles will be launched in the U.S. through 2022. 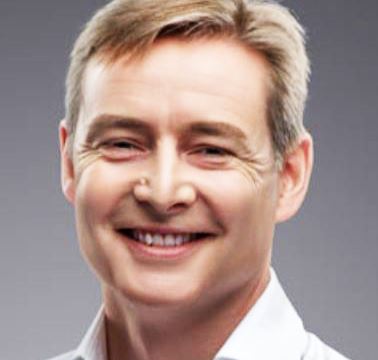 A paint shop being built by Dürr Group in Nanjing for the Future Mobility Corp. is being setup for an initial run of 150,000 vehicles per year (30 per hour) and for the potential of doubling that number.

China’s Future Mobility Corp. has raised $500 million in its latest funding round to further develop and launch its Byton-badged line of electric vehicles.

CES and NAIAS: Clash of the Titans

At the 2018 CES, among the automotive-related products shown were The Kia Niro EV concept. (Look closely at the message on the center of the grille.) Although this is but a concept, Kia will introduce 16 new advanced powertrain vehicles by 2025, including a range of new hybrids, plug-in hybrids and electric vehicles.

Unveiled at CES 2018, the Byton electric vehicle will have Level 3 autonomous capabilities at launch in 2019 and then will be able to have Level 4 integrated about a year later.