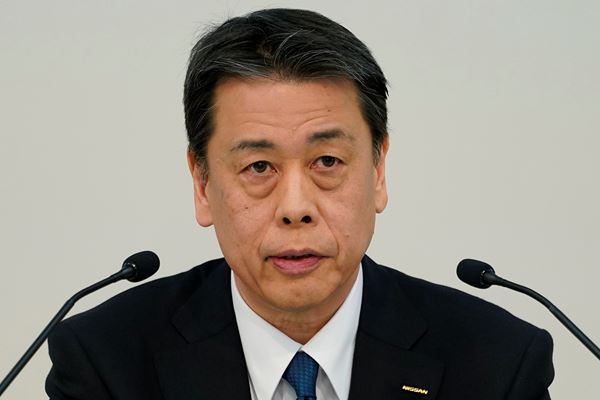 Nissan Motor Co. is likely to scrap its entry-level Datsun brand as part of a global effort to cut costs and improve profits, sources tell Reuters.

Nissan Motor Co. halted operations six months ago at one of its two assembly plants in Indonesia but apparently still hasn’t directly acknowledged it.

Vincent Cobee, who left Mitsubishi Motors Corp. in April, is joining PSA Group, according to Reuters.

Fifth in a series. What the man who runs NISMO is working on in his garage. 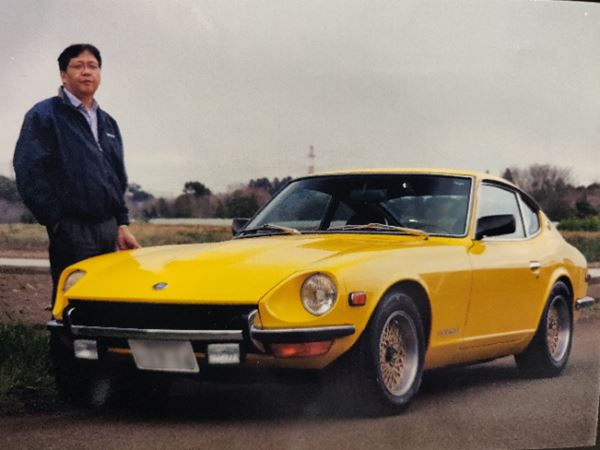 Trevor Mann, chief operating officer for Mitsubishi Motors Corp. for the past three years, is leaving the company at the end of March.

Nissan Motor Co. tells reporters it will build and sell only premium models under its Nissan brand in India.

Nissan Motor Co. says it will use its low-cost Datsun brand to resume vehicle production in Pakistan next year after a nine-year hiatus.

Nissan Motors Co. tells reporters it will add eight all-electric models to its lineup in a bid to hike its annual sales of hybrid and EVs to 1 million units by 2022.

Z: Blast from the Past

This is the first-generation Fairlady Z 432, which was launched in Japan in November 1969, then made its way to America the following year as the Datsun 240Z: Why 240Z? 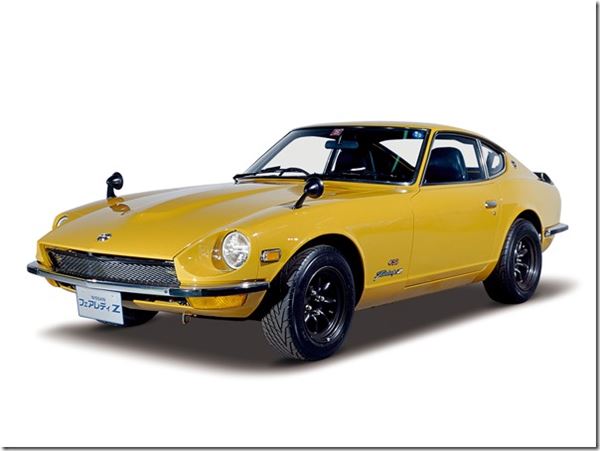 Demand for cars and light-duty commercial vehicles in Russia climbed 14% to 166,000 units in December, according to the Moscow-based Assn. of European Businesses.

Nissan Motor Co. has gone to an international tribunal in a $775 million dispute over unpaid incentives promised by the Indian state of Tamil Nadu nine years ago, sources tell Reuters.

Australia’s Auto Production Goes Down Under

Nissan “Z” Cars May Be Put to Rest

The ageing 370Z could be the last in a line of Z-badged rear-wheel-drive sports cars from Nissan Motor Co.

Carlos Ghosn, who chairs the Renault-Nissan alliance, is counting on Mitsubishi Motors, the group’s newest member, to bolster sales in southeast Asia, The Nikkei says.

The internal know-how of manufacturing helps Hinduja Tech have a better understanding of the various aspects of costs. What’s more, the company even identifies suppliers who can meet price points. 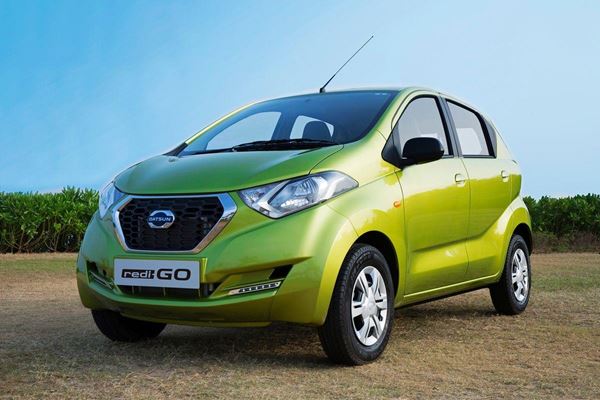 Renault-Nissan Drops a Shift At Plant in India

Nissan Motor Co. says it will introduce eight all-new car models in the India market by 2021 in a bid to increase market share and more strongly differentiate itself from alliance partner Renault SA.

Nissan Motor Co.’s Datsun brand will add a locally produced mini-crossover vehicle, the Redi-Go, in India in May.

Carmakers in Russia delivered 140,900 cars and light commercial vehicles last month compared with 197,200 in September 2014, according to the Moscow-based Assn. of European Businesses.

The Renault-Nissan Alliance has suspended plans to spend 50 billion rupees ($754 million) on its factory in Chennai, India, according to the Hindustan Times.

The Renault-Nissan Alliance intends to cut production 50% at its assembly plant outside Chennai, India, and eliminate as many as 3,000 jobs in the country, according to The Economic Times.