Tenth in a series. Yes, he’s a designer. But he also likes the visceral enjoyment of driving (good-looking vehicles). 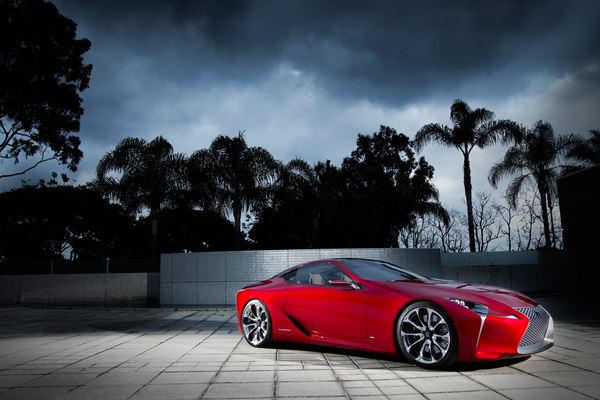 German mechanical engineering firm Voith GmbH has appointed Carsten Reinhardt to serve as a member of its management board and CEO of its Voith Turbo subsidiary, beginning July 1.

Class 8 trucks have a gross vehicle weight rating (GVWR) of 33,000 lb. or more. So if you’re going to make one that can drive semi-autonomously (driver, yes; controlling the vehicle all the time, no) on public roads, then you really need to get it right. Which is what Daimler Trucks North America has done—and it has license plates from the state of Nevada to prove it. 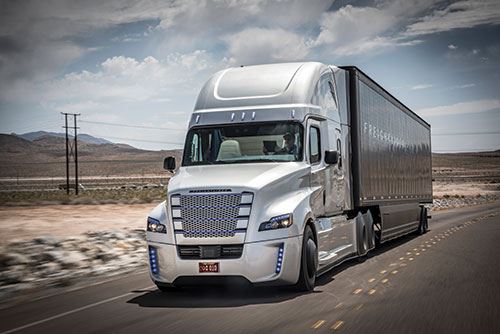 A Brief History of smart: Production Car As Fashion Statement

One of the great industrial comeback stories is that of the Swiss watch industry.

Cleveland Rocks (No, Not That One)

And for an entirely different reason, as well. 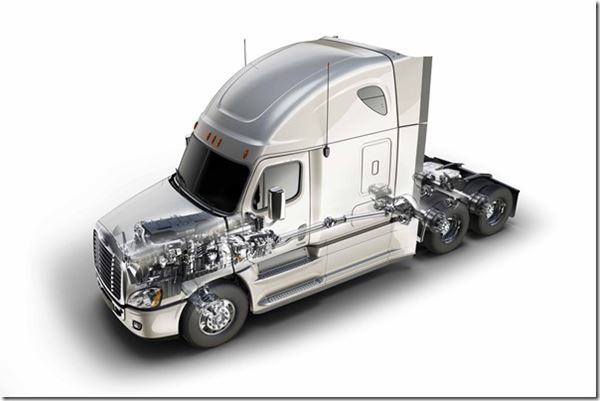 One of the most storied managers in the auto industry is Roger Penske. 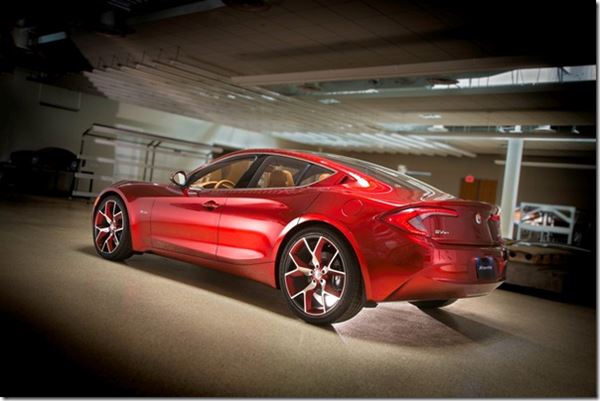