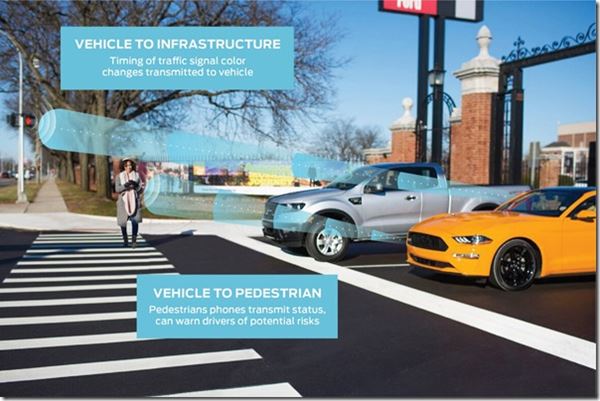 Volkswagen Group CEO Herbert Diess says the company’s Ducati motorcycle unit is “not sufficient” on its own and needs an alliance partner or merger with a second brand.

Herbert Diess, installed on Thursday as CEO of Volkswagen AG, says he will accelerate the company’s decision-making process and reconsider asset sales of noncore businesses.

Audi AG tells reporters it has abandoned plans to sell its Ducati motorcycle brand after proclaiming the marque “the perfect implementation of our premium philosophy.”

VW Eyes Selling Assets that Deliver 20% of Its Revenue

Back in 2012 Audi bought Italian motorcycle manufacturer extraordinaire Ducati for €860-million which, at the time, probably seemed like a good idea. 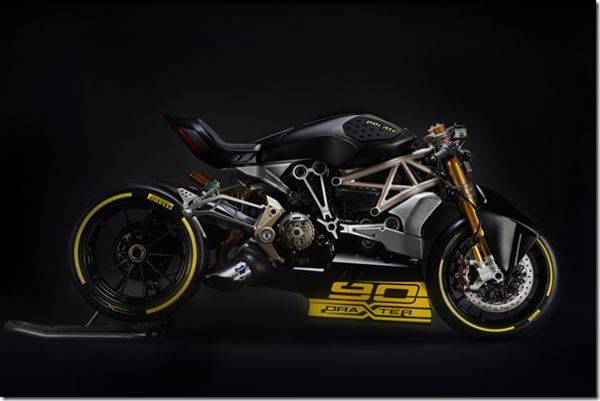 Volkswagen AG has suspended the proposed sale of its Ducati motorcycle business because of union opposition and internal debate about the plan, sources tells Reuters.

Harley-Davidson May Bid for Rival Ducati

As expected, Volkswagen AG's supervisory board has named Matthias Mueller, 62, who previously headed its Porsche unit, as the group's new CEO, effective immediately.

Last November, Ducati, which, as you may recall, is owned by Audi, introduced the Diavel Titanium at the EICMA motorcycle show in Milan. 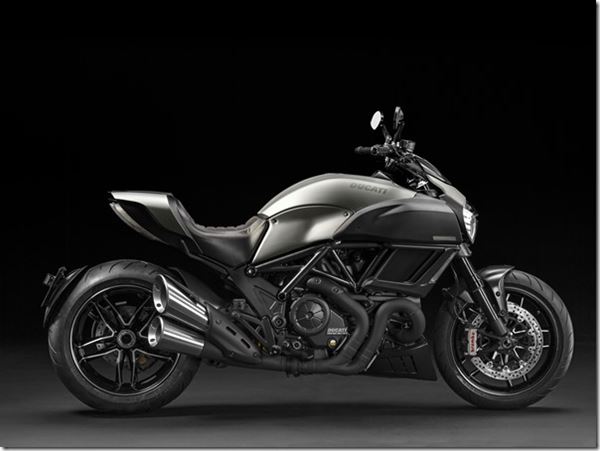 Volkswagen AG says it will delay construction projects to protect its plan to invest €84 billion on factory upgrades and new products over the next five years.

Volkswagen AG is moving forward with a plan to put a Ducati motorcycle twin engine in its ultra-lightweight XL1 two-seater to create a fuel-efficient sports car.

Volkswagen AG is considering building a racing or high-performance version of its 314-mpg XL1 diesel-electric hybrid.

BMW Group, in addition to cars and utes and limos, builds motorcycles. 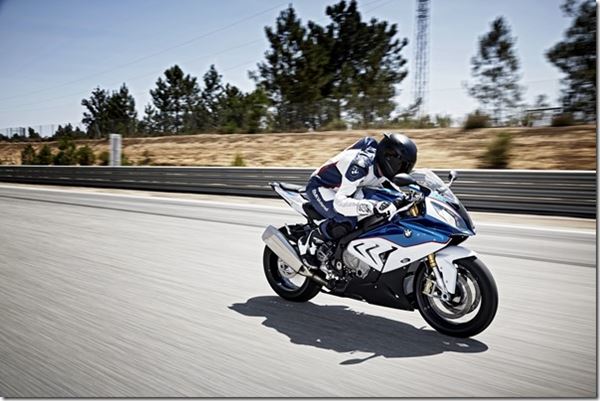 There are few people who have a better, hands-on perspective of automotive design than J Mays. So who better to ask about why cars and trucks look the way they do when they do it?

Posted: March 17, 2013 at 7:04 pmCEO Martin Winterkorn tells Reuters that Volkswagen AG has no current plans for acquisitions but is “wide awake” to opportunities.Winterkorn said last August that the company wouldn’t be buying additional brands because it already was busy integrating the 12 car, truck and motorcycle marques it already has.

CEO Martin Winterkorn tells Reuters that Volkswagen AG has no current plans for acquisitions but is "wide awake" to opportunities.

Aston Martin to Get Cash Infusion from British Equity Firm

London-based private equity firm Investindustrial has agreed to invest 150 million ($242 million) in Aston Martin Lagonda Ltd. in exchange for a 37.5% stake in the British maker of luxury sports cars.