Think back to visiting an airport about five years ago.

Nissan Motor Co. says it will give U.S. buyers of its Leaf electric car $250 worth of credits to use at EVgo Services LLC charging stations.

Uber Technologies Inc. and electric car charging network EVgo Services LLC have agreed to work together to increase the use of EVs among the ride-hailing firm’s drivers.

The Importance of EV Infrastructure

One of the reasons why Tesla has been doing so comparatively well in the electric vehicle space has nothing to do with its cars, per se. 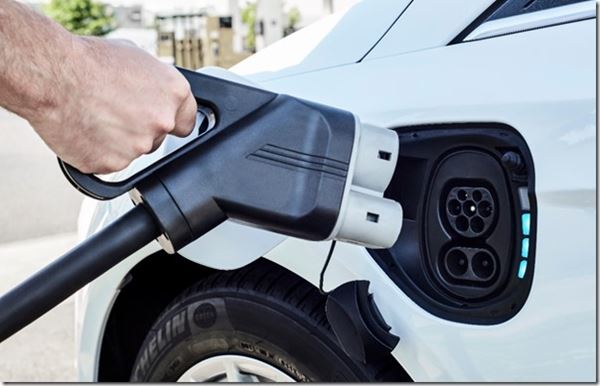 Porsche AG expects to have a network of 500 fast-charger devices for electric vehicles in place across the U.S. by the end of 2019.

EVgo Services has opened a test station in Fremont, Calif., that will allow electric vehicles to be recharged at a rate of 150 kW, which is three times more powerful and faster than current public stations.

BMW, Nissan and Los Angeles-based EVgo Services opened 174 fast-charging stations for plug-in hybrid and all-electric vehicles in the U.S. this week and plan to add another 50 facilities by the end of 2017.

Nissan Leaf and the Challenge of Distance

According to Google, the distance between Boston and Washington, DC, is 439.6 miles via I-95 and that it would take 7 hours and 40 minutes to drive. 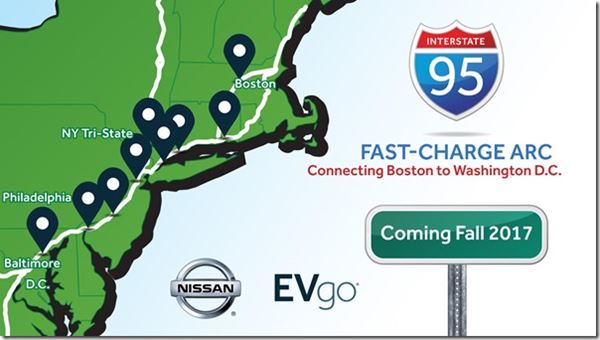 Nissan Motor Co. is preparing to introduce a new program in July that will give some of its U.S. customers to buy or lease a Leaf electric car free public charging for two years.

Nissan Motor Co. and NRG Energy Inc. plan to install 500 quick-charge facilities in major U.S. cities over the next 18 months to bolster interest in electric cars.

Imagine pulling up to a gas station with a GM, Ford, Honda, Toyota, Etc. logo and topping off your tank and driving away without having put a charge on a credit card or cash. 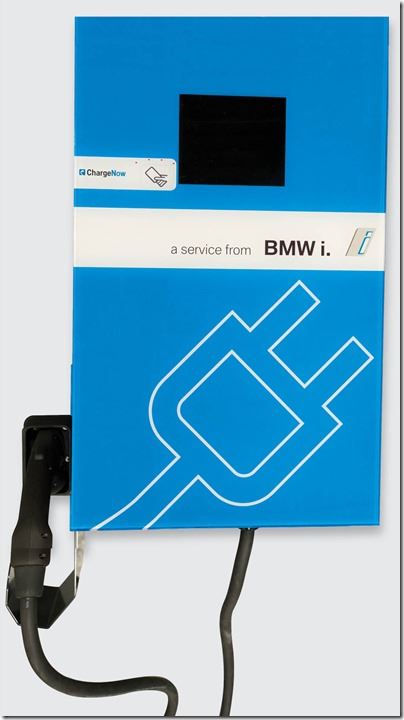