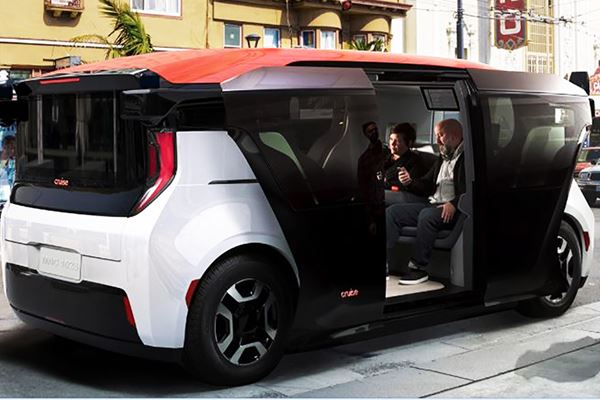 Further focusing on a handful of fruitful markets for manufacturing

Tesla’s China Plant Back in Business 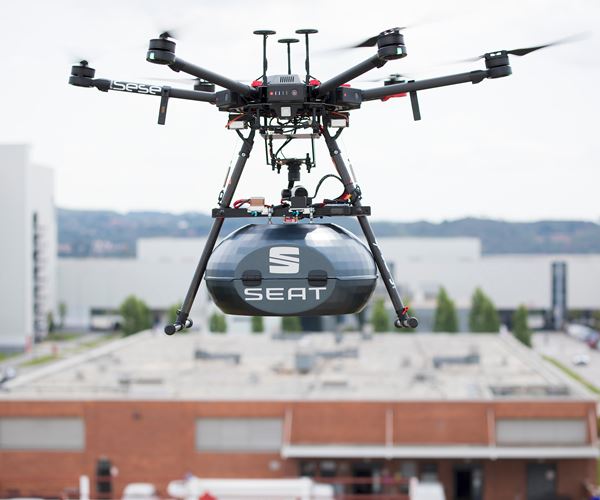 Tesla pulled a largely symbolic marketing stunt in China today by delivering 15 locally made Model 3 electric sedans to its own employees.

City planners recognize the potential power of vehicle connectivity, automation and ride sharing to improve the quality of life for urban dwellers.

The Turkish government is backing a $3.7 billion bid to establish the country's first domestic carmaker.

The assembly plant Tesla plans to build in Germany next year eventually will be able to make as many as 500,000 electric cars per year—and enough batteries to power all of them.

General Motors has extended an open-ended, mortgage-like $40 million loan to the buyer of its sprawling auto plant in Lordstown, Ohio. The deal includes an option for GM to buy back the entire facility.

When a company acquires a new manufacturing plant, it’s critical to quickly integrate the facility into the buyer’s manufacturing system. 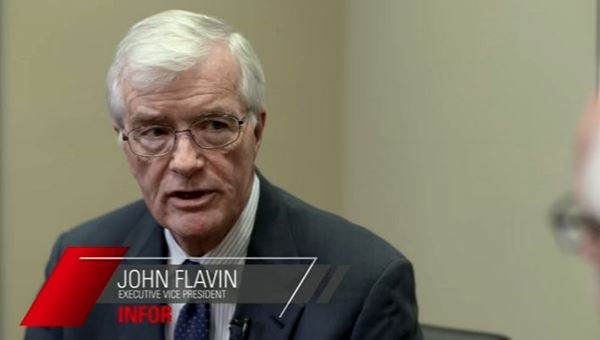 BMW AG is investing about €400 million ($443 million) in its Dingolfing, Germany, manufacturing plant in preparation for production of the iNEXT  electric vehicle.