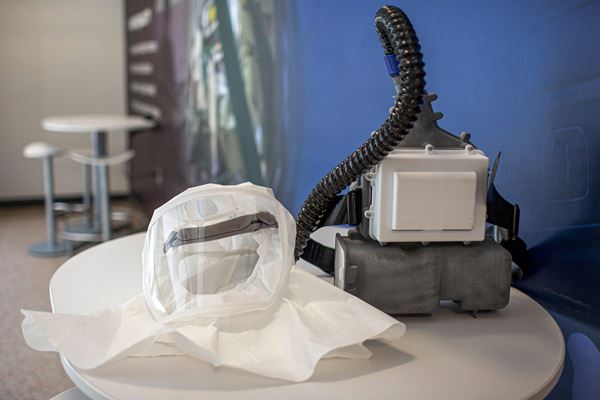 Partnership with Ventec to yield 30,000 ventilators by August

Volvo Car Corp. says the launch of a plug-in hybrid version of its new XC40 compact crossover vehicle makes the company the world’s first to offer such variants for all models.

General Motors is instituting new policies for ventilators that likely will be carried over for cars. 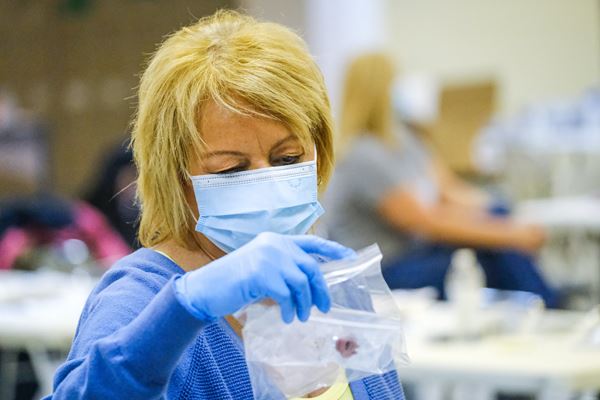 The HRE3D+ wheel produced by HRE Performance Wheels and GE Additive is billed as the first 3D-printed titanium wheel.

If you’re interested in what 3D/additive can/can’t do, then you might want to attend the Additive Manufacturing Workshop for Automotive, that is being held at the first industry day of the North American International Auto Show (NAIAS), January 16, in Cobo Center.

Heidi King, deputy administrator of the National Highway Traffic Safety Administration, has been cleared by a Senate committee for confirmation as the agency’s leader.

Zhejiang Geely Holding Group Co. has introduced the first two of 30 “new-energy” vehicles the company expects to launch in China between now and 2020.

Desktop Metal Inc., a Burlington, Mass.-based 3D printing company, says it has raised an additional $65 million to bring total investment in the firm to $277 million. 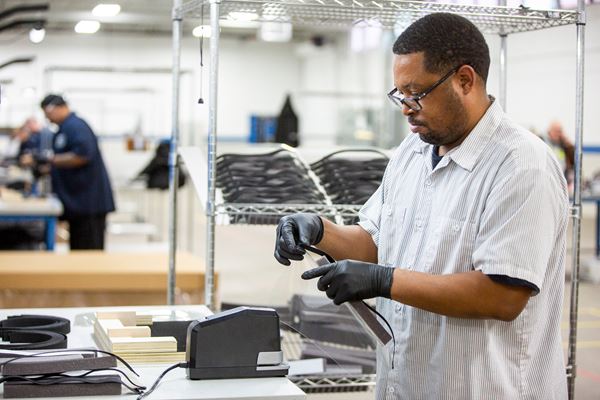 Desktop Metal Inc. says it raised $45 million in its third round of financing to bring total investment in the Burlington, Mass.-based 3D printing startup to $97 million.

Last month, an article introduced the latest “platform” on the factory floor: the Internet of Things (IoT) platform. Here is what these platforms comprise.

The latest “platform” for factory floor applications is aimed at the Internet of Things (IoT). Here’s why this platform is important and what it comprises.

Every summer we hear the horrible stories about someone who has left an infant in a car.

April is the Windiest Month

Like many auto companies, Honda is working to reduce its environmental impact. 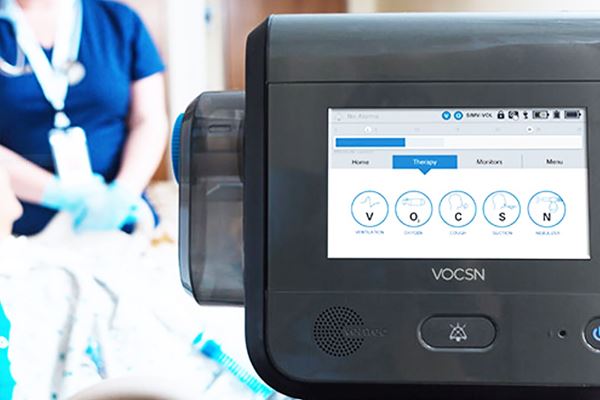 The changes in PLCs and PACs aren’t so much in operational, but in networking, user interface, and compute horsepower.

Although there is a tremendous amount of interest in the electrification of the vehicle—there must be something there, not only because of the tremendous investments being made in the technology (for example, there’s this article in the current issue of the magazine about GM and electrification), but also because of the sturm und drang associated with it (as in the recent Tesla-versus-the-New York Times situation). But some people think that there is a more immediate means by which there can be reduced use of petroleum without wholesale changes to vehicle architectures: compressed natural gas (CNG). As this map from the U.S.

3D Tech & the Re-localization of Manufacturing