Well, that has to be put in a certain amount of context. . . 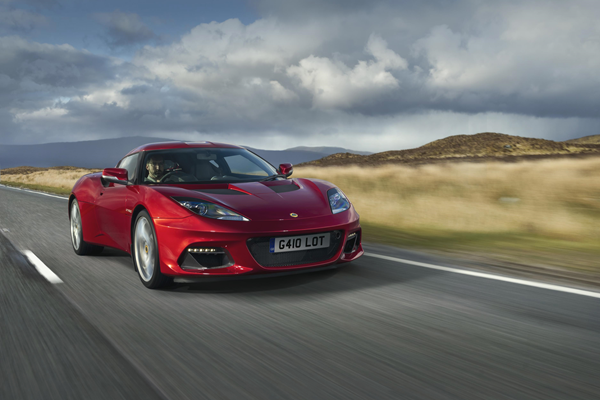 The Evija is Lotus’ first all-new model in more than a decade. The new EV is said to be the most dynamically accomplished road car in the history of Lotus.

New safety precautions implemented to protect against the coronavirus

Can Your Car Help Protect You Against the Coronavirus?

The Sounds in Polestar 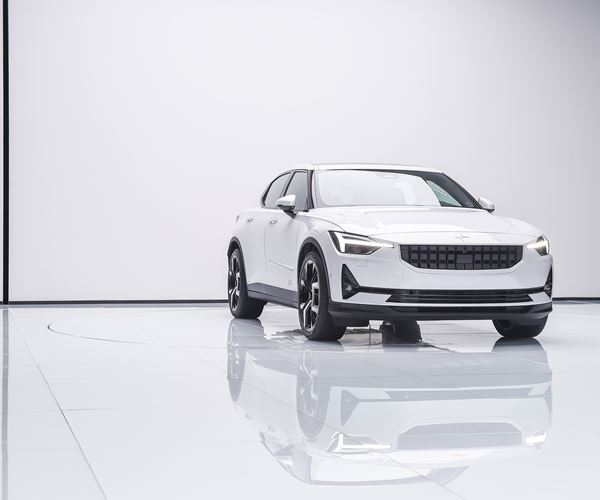 Even though the XC40 Recharge P8 AWD won’t be out for some months, seems global demand is strong

There has been a management change at the top of Group Lotus, the company that was acquired last year by Zhejiang Geely Holding Group. 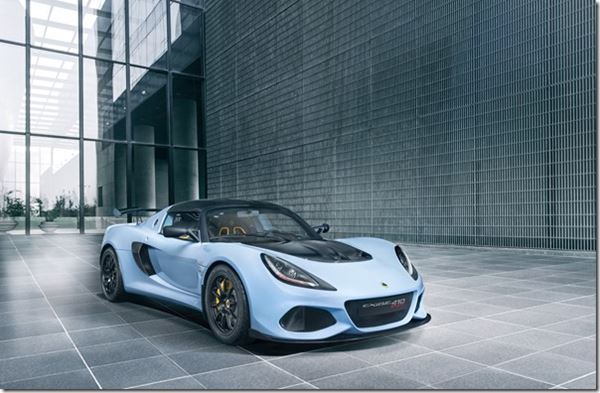 Jaguar Land Rover CEO Ralf Speth reiterates that the company would welcome alliances on technology and components but doesn’t need a merger partner.

When the discussion of electrified vehicles comes up, the subject of lithium-ion batteries soon emerges. 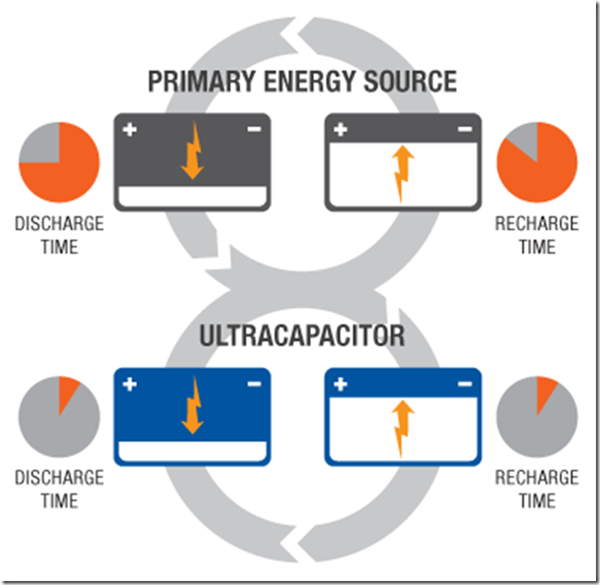 After years of dwindling sales, Group Lotus plc’s engineering unit aims to reestablish itself and grow its sales within owner Geely Auto Group and to other carmakers in coming years.

China’s Zhejiang Geely Holding Group and its Volvo Car Corp. unit are merging their engine operations to form a new stand-alone business that will develop and supply conventional engines and hybrid-electric systems to Geely’s brands.

Volvo Car Corp. says the launch of a plug-in hybrid version of its new XC40 compact crossover vehicle makes the company the world’s first to offer such variants for all models.