Where adhesives are concerned, automotive applications are proving to have real staying power. From helping meet lightweighting challenges to effectively addressing the ever-increasing electronics requirements, adhesives are a full-spectrum solution worth investigating. 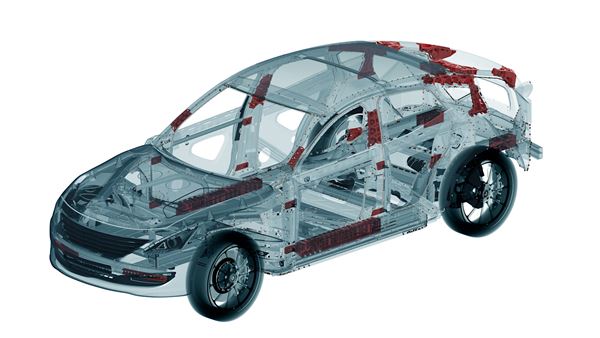 Tina Mueller, who has been head of marketing at Adam Opel AG for four years, will take over as CEO of European beauty care retailer Douglas GmbH.

Does Paul Elio Have Disruptive Technology?

Paul Elio says he recently read The Innovator’s Dilemma by Clayton Christensen (Harvard Business Review Press; 1997) and he thought that it was, in effect, telling the story of Elio Motors (eliomotors.com), the company that Elio established in 2009 to create a transformative motor vehicle.

From Sergio’s Plan to Drag Racing at Over 250 mph

You’ve got to give Sergio Marchionne credit.

Carmakers are increasingly interested in composite parts reinforced with carbon fibers as a method to reduce vehicle weight and thereby improve fuel efficiency.

One of the growing demands in electric vehicle manufacturer is producing the cells and the battery packs into which the cells are assembled. 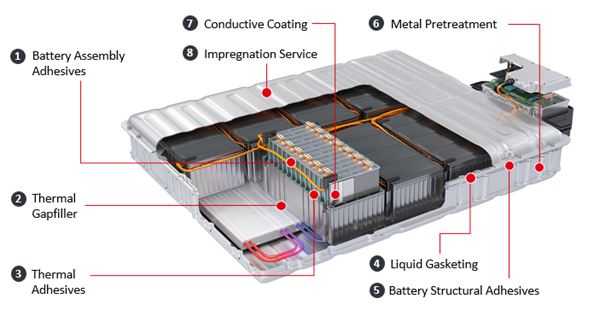 UAW, Tesla and the Chinese. . Oh My

So what does the failure-- the very, very slight failure--of the UAW to organize the Volkswagen Chattanooga plant mean, not just for the workers in Tennessee, but for the UAW's 2015 strategy?

Developments at Henkel—particularly in the area of resins—can have a significant impact on lightweighting autos.

Composite leaf springs for vehicles can be produced faster and more accurately with a polyurethane matrix resin in place of the usual epoxy products, according to Dusseldorf-based Henkel AG & Co. 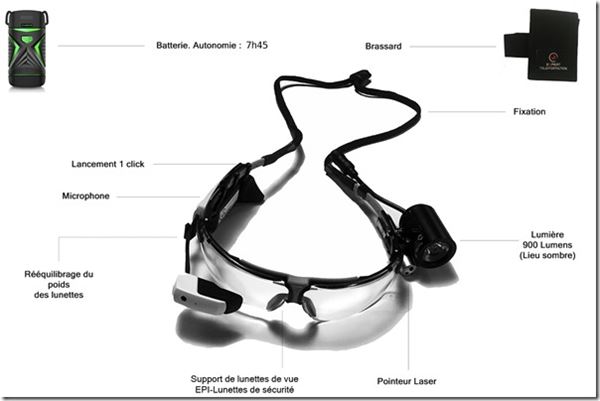 Carmakers routinely use the zinc phosphate bath that cleans and prepares sheet steel for the paint process to achieve the same results for a vehicle's aluminum components.

Four Visteon to Resign from Board

Visteon Corp. says four of its 10 directors have chosen not to seek re-election to the company's board at its annual shareholder meeting on June 14.

Loctite, which is well known for its adhesives, sponsors snocross champion Levi LaVallee.

Henkel AG, the German consumer goods conglomerate, has fired its director of sponsorship for signing the company to a three-year, €90 million sponsorship contract with Brawn GP's Formula One racing team.

“Any structural application”—wherein two pieces of metal are joined—“would be enhanced by the use of adhesives.” Not entirely surprisingly, the person making that statement works for Henkel Technologies (www.automotive.henkel.com). Chris Liddiard, director of Marketing and Technology, Parts & Foams, within Henkel Corp. (www.henkel.com), which owns arguably one of the most famous names in adhesives, Loctite, explains his point quite simply.

Here’s a look at a study conducted to get a sense of just how much mass can be taken out of closures through the use of mixed materials rather than just one. You may be surprised at what they determined. 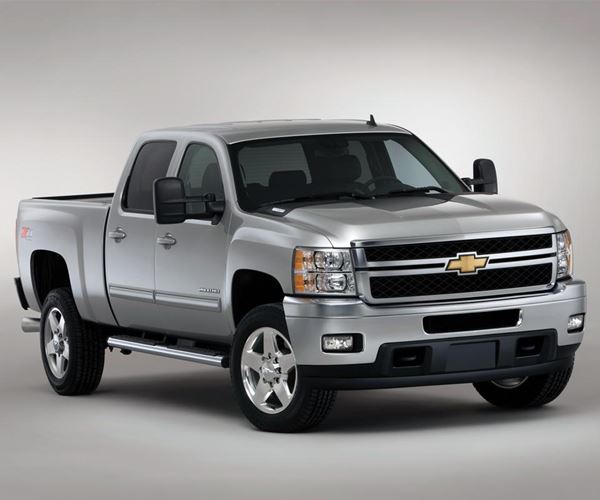 Advances in Putting Things Together

Whether you’re welding aluminum or need to assemble engines, there are developments out there that provide some real advantages. Here’s a look.

Can You Glue A Car Together?

I'm not talking about a plastic Revell model of a '57 Chevy, but a real vehicle, one that rolls off an assembly line in 1999 with another 99,999 just like it right behind. Is it possible, or is this just a fantasy of the marketing department at Elmer's?