Ford heads to England to find a V6 diesel suitable for the all-American F-150. 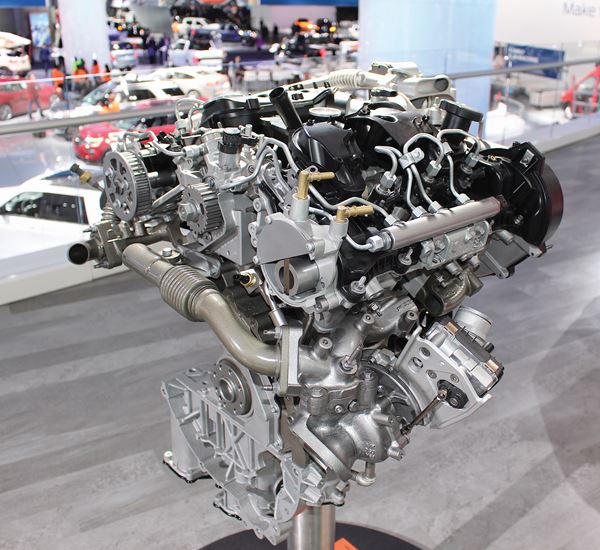 Comau to Spin Off from FCA Next Spring

Switzerland-based Garrett Motion Inc., which was spun off from Honeywell International Inc. last year, plans to launch an electric turbocharger in production vehicles in 2021.

Denso Corp. has opened an Innovation Lab in Seattle, Wash.,  that will develop advanced mobility technologies and services.

A key concern for both potential riders and system providers in and of autonomous vehicles is hacking: for the former, who hasn’t seen a movie during which the locks on the door engage and the vehicle takes off endangering the hero; for the latter, when there are recalls because of faulty latches, can you imagine the ramifications of a hacked vehicle?

Daimler AG has agreed with European regulators that it must recall 127,800 of its 2013 model cars to replace their outlawed air-conditioning system refrigerant.

OldCo. and NewCo.: Which Are You?

Traditional auto suppliers should start developing their strategy today or run the risk of quickly running out of options.

Honeywell International Inc. will rename its turbocharger business as Garrett when it spins off the unit later this year.

Honeywell International Inc. plans to spin off its turbocharger business as part of a major restructuring aimed at streamlining the company’s operations, Reuters reports.

GM gives its mid-size pickup customers what they’ve been clamoring for, a clean and quiet, high-torque, fuel-efficient diesel. 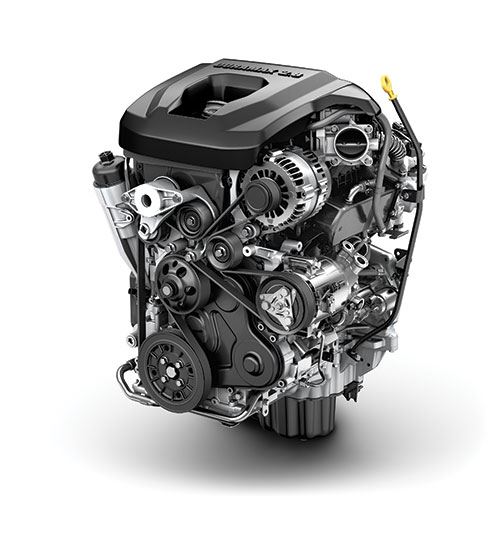 The winners of this year’s PACE Awards (Premier Automotive Suppliers’ Contribution to Excellence) for product and process innovations related to production vehicles include 12 companies from five countries.

Robert Bosch GmbH and the Mahle GmbH are putting their joint venture, Bosch Mahle Turbo Systems, up for sale.

Daimler AG has agreed to switch to a new air-conditioner refrigerant after claiming for more than two years that the mandated material was a fire hazard.

Although the auto industry in Finland isn’t exactly large, Valmet Automotive has long been a specialty manufacturer hired by companies including the former-Fisker to build the Karma and the still-existing Mercedes to build the A-Class. 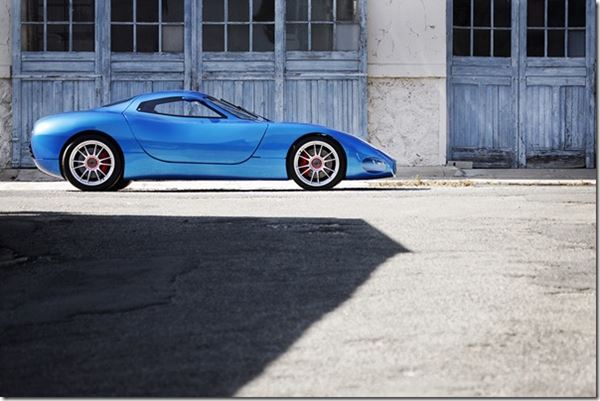 The turbochargers Honeywell International Inc.'s Turbo Technologies unit supplies to the Scuderia Ferrari Formula One race team are fast approaching the sophistication, efficiency and performance of its aerospace and commercial vehicle systems, according to the company.

Audi AG will begin selling vehicles with electric turbochargers next year, marking the first time an automaker has used an e-charger system in a production model.

The partnership between Honeywell and DuPont that developed and is supplying a new air-conditioning refrigerant now used in most new European vehicles may be anti-competitive, according to the European Commission.

The automotive refrigerant HFO-1234yf has a lower global warming potential (GWP) than carbon dioxide, which has a baseline value of 1.