Still another sensor technology for ADAS and automated driving. . . 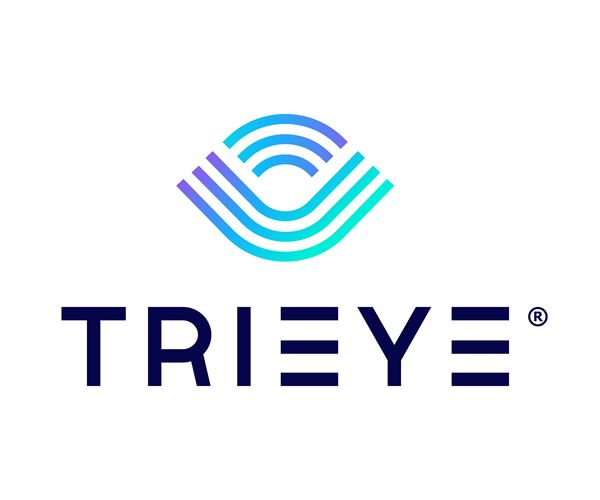 Autonomous-car startup Zoox Inc. says it has raised another $200 million from unspecified investors as part of third-round funding expected to close within the next few months.

Longtime industry veteran Karl-Thomas Neumann has joined the board of directors of Apex.AI Inc., a San Francisco-based startup that specializes in open-source software for self-driving vehicles. 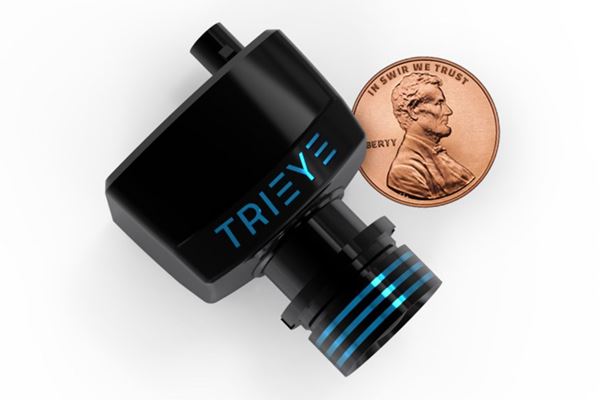 Former Intel executive Michael Noblett has been hired as CEO and president of the American Center for Mobility autonomous-car test site outside Detroit.

This week Boeing Co. tested a prototype flying taxi this week at a Virginia airport.

This is where the future of autonomous vehicle engineering is going to come from. 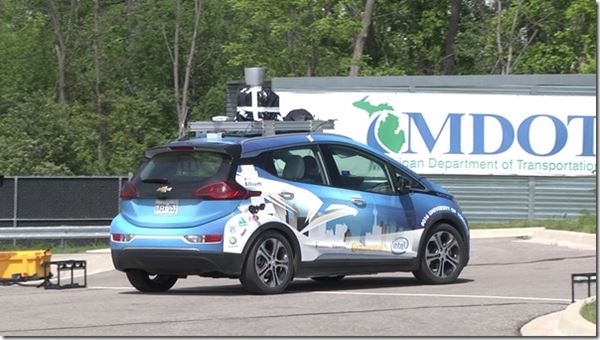 Student teams from 12 universities will modify a 2019 Chevrolet Blazer crossover vehicle in the next EcoCar Challenge.

Americans Leery of Self-Driving Tech But Expect It Anyway

One in five Americans would consider owning a fully autonomous vehicle today, and 27% say they would ride in a robo-taxi, according to Intel Corp. and PSB Research.

Europe Poised to Approve Wi-Fi Over G5 for Connectivity

The European Commission is preparing to unveil draft legislation next month that would approve vehicle connectivity that uses high-speed wi-fi technology rather than next-generation cellular networks.

Baidu is a China-based tech company that is regularly referred to as the “Google of China,” given that it has a hugely popular search engine site and is doing a wide range of work that focuses on artificial intelligence for a variety of application, as well as working on autonomous vehicles.