Sure, there are some exaggerated claims about things. But this might be a bit too, well. . . . 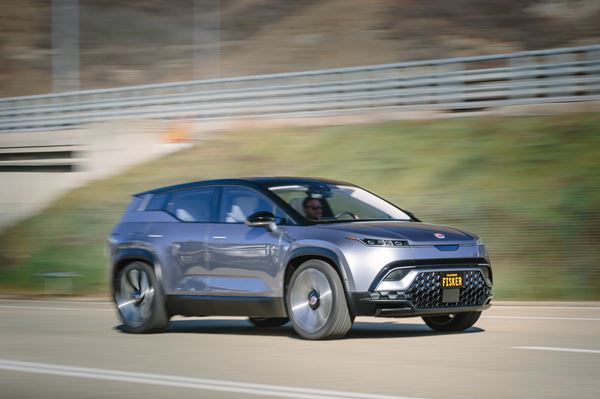 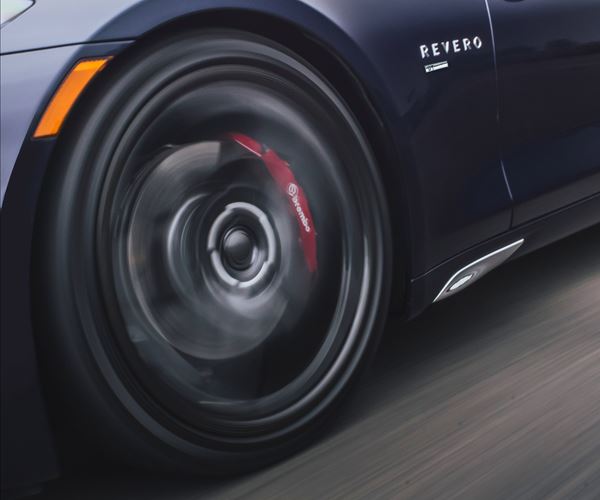 California will drop or cut state incentives for electrified vehicles on Dec. 3 and shift remaining funding from luxury models to less expensive vehicles.

California-based Karma Automotive LLC is restructuring and hopes to market its technical expertise and excess production capacity in a bid to turn a profit. 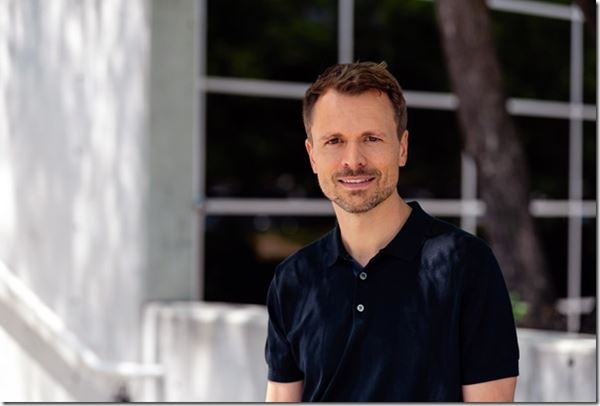 Pininfarina--the Italian car design firm and specialty vehicle creator owned by the Mahindra Group, an India-based conglomerate—has been on a roll the last several days.

California-based Karma Automotive will take the wraps off a new concept vehicle, which was designed by Italy’s Pininfarina SpA, at next month’s Shanghai auto show.

The On-Going Relevance of the Internal Combustion Engine

One day the world’s roads may be filled with vehicles that emit just a hum from their motors. But in the meantime, there are all of those vehicles being built with engines that have exhausts that need to have their emissions minimized and their sounds optimized. Which is what Tenneco’s Ben Patel is focusing on. 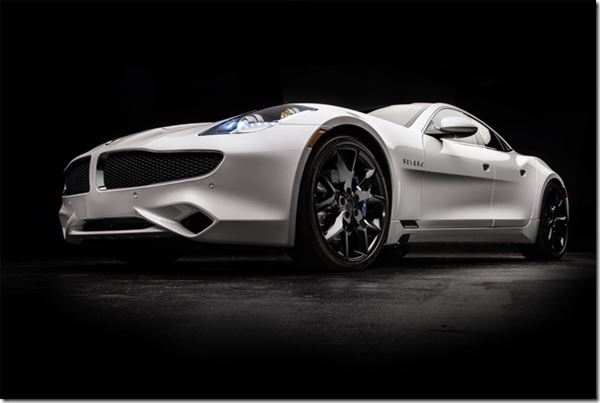 A Finish supplier of software used to create digital displays for vehicles predicts the proportion of new cars using such screens will surge to 70% by 2023 from 30% today.

What Is a “Manufacturer”?

It isn’t often that you’re able to cite a specific date when a car company actually “launches” into the market, but that happened on Monday for Karma Automotive.

Karma Automotive LLC has shipped its first batch of Revero sport sedan from its assembly plant in Moreno Valley, Calif.

Chances are, you (like me) missed the 2017 U.S. Open Polo Championship broadcast.

Karma Automotive LLC says it has purchased a 260,000-sq-ft facility in Irvine, Calif., that will serve as its new headquarters.