Can You Be a Rebel in a Maserati Quattroporte?

Well, if you are one of 225 people in North America, you can find out 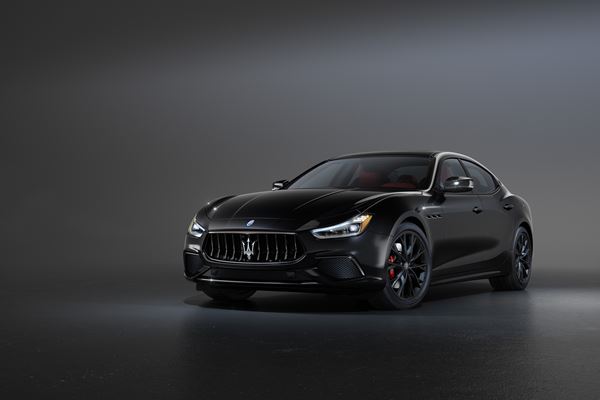 Fiat Chrysler Automobiles NV’s Maserati unit is developing a new engine family that will debut next year in a 2+2 sports coupe. 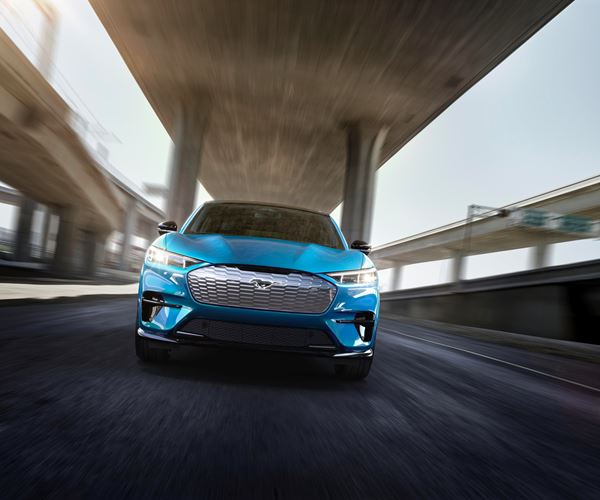 FCA: No Profits for Maserati Until at Least 2020

Saad Chehab, who has been vice president of marketing communications for Kia Motors Corp.’s U.S. operations for two years, has left the company.

China’s Ideal TeamVenture, which purchased De Tomaso Automobili in 2015, plans to relaunch the famed Italian brand with a new model that will be unveiled at the Goodwood Festival of Speed in England on July 4th.

Ferrari NV, which was spun off from Fiat Chrysler Automobiles NV in 2015, will stop supplying engines to former sibling Maserati within three years.

Steve Beahm, who headed Fiat Chrysler Automobiles NV's Mopar unit and passenger car brands in North America, has retired after a 32-year career with the carmaker.

CEO Mike Manley declares himself “100% sure” that Fiat Chrysler Automobile NV’s “house of brands” will carry the carmaker through all the technological disruptions facing the auto industry.

Fiat Chrysler Automobiles NV’s Maserati unit plans to launch pre-production of the long-awaited Alfieri sports car at its Modena, Italy, factory in the first half 2020.

A look at the technologies for SAE Level 1 automation. 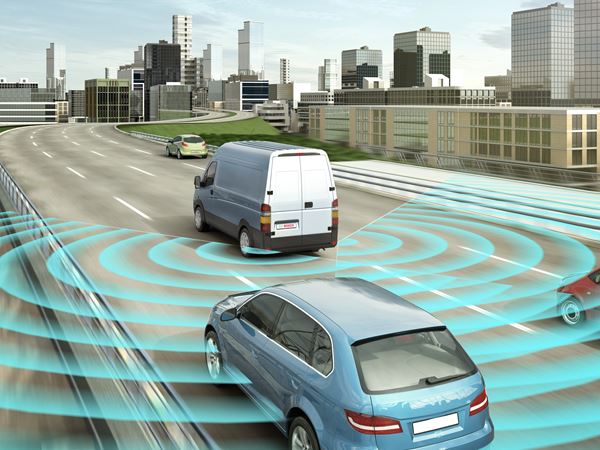 Fiat Chrysler Automobiles NV reportedly is developing a turbocharged inline-6 engine that could be used across the carmaker’s brands.

Fiat Chrysler Automobiles NV says 3,200 employees at its Mirafiori plant will work halftime through 2019 while the facility retools to make electric cars.

New Alfa Crossover to be Based on Jeep Compass