Newman in serious condition after crash on final lap

Daimler Grinds Away at Fixing Its Financial Woes

The challenges pile up for Daimler’s freshman CEO. 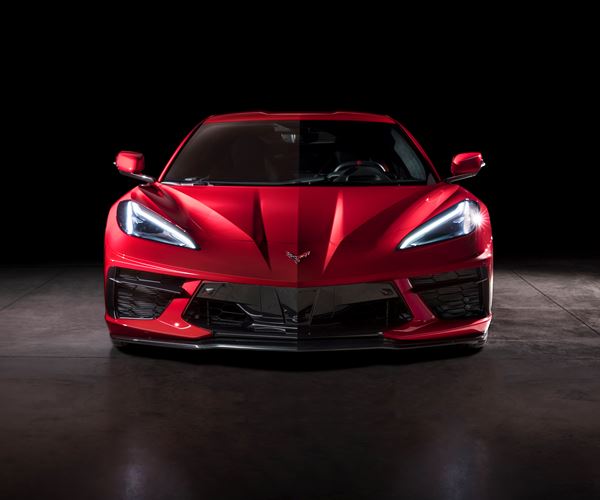 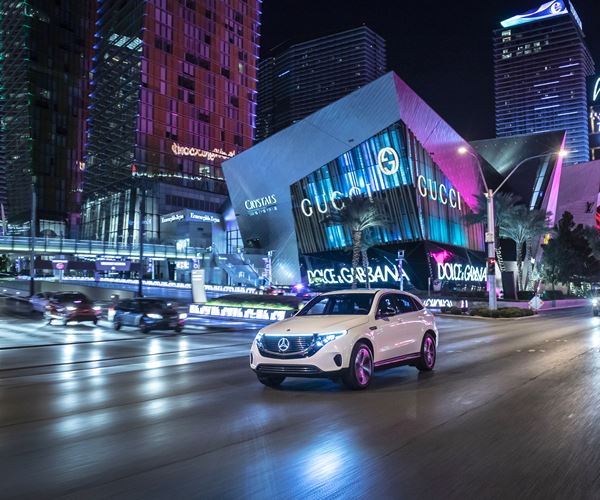 Tesla Inc.’s upcoming electric “Cybertruck” could have a drag coefficient as low as 0.30, which would make it the slipperiest pickup on the market.

What’s In a Name?

Well, one might assume there is a little meaning in there.

The all-electric Mercedes-Benz EQC small crossover vehicle will carry a base price of $67,900 in the U.S. when it debuts in the market early next year.