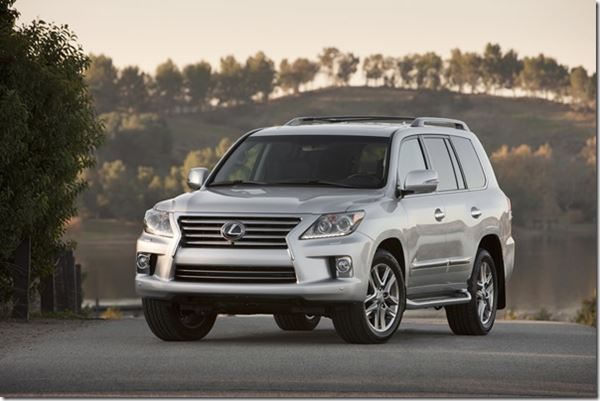 Ford Motor Co. expects to resume production of its F-Series pickup trucks, the company’s top selling and most profitable line, on Friday after a supplier plant fire idled output a week ago.

Last week’s fire at a Michigan supplier of light-weight metal component is disrupting production for at least five carmakers in the U.S.

McLaren Automotive Ltd. has standardized a host of features and added new options for its 2016 model 650S supercar.

Car doors that can weigh 60% less. 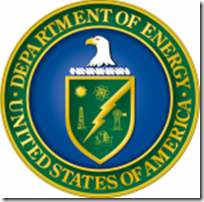 Motor Trend has named Land Rover's all-new Range Rover Evoque as its 2012 Sport Utility of the Year, describing the vehicle as "very transformational" to the brand.

A U.S. bankruptcy judge has approved a new Voluntary Employee Beneficiary Assn., (VEBA) a healthcare trust for more than 10,000 retirees of auto suppliers that abandoned their pension plans during bankruptcy, The Detroit News reports.

Ford to Sell One of its Last Remaining Ex-Visteon Units

The Society of Plastics Engineers Automotive Div. announced the winners of its 31st annual Most Innovative Use of Plastics Awards.

Looking Beyond the ExteriorWhile the exterior of the Pontiac Aztek has engendered the use of adjectives by automotive journalists and consumers alike in a way not seen or heard since the days of the Edsel, the interior of the vehicle has actually garnered some praise for its utility (even though Pontiac doesn’t call the Aztek a “sport utility vehicle,” but, rather, a “sport recreation vehicle”).Part of the inside story of the vehicle is the use of two engineering thermo-plastics—a polycarbonate/acrylonitrile-butadiene-styrene (PC/ABS) resin and an ABS resin from Bayer Corp.’s Plastic Div. (Pittsburgh, PA), Bayblend and Lustran, respectively—for the instrument panel (IP) and the knee bolsters.

The auto industry and its suppliers are coming up with some clever ways to do everything from saving gasoline to providing pedestrian protection with plastics. Here are the category winners in the SPE Automotive Div.’s annual plastics awards.

The latest product from Quadrant Plastic Composites currently smoothes out the airflow under BMW’s 5 Series. Plans are underway, however, to mate this material with Class A panels for use in roof, hood, and trunk panels.