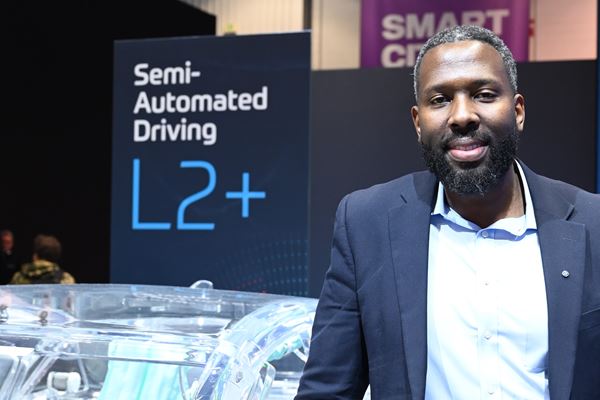 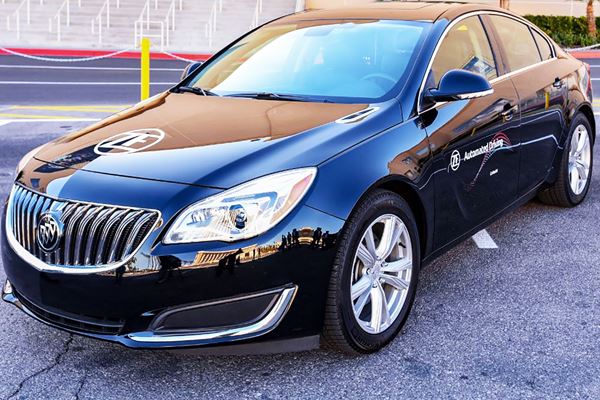 The traditional automotive suppliers have three options open to them—consolidate in manufacturing, diversify into electronics or diversify into software—and they must pick one soon.

BASF’s Coatings division to supply the surface-pretreatment and waterborne coatings for the NIO ES8, a seven-passenger electric SUV.

A prototype vehicle equipped with Mobileye NV’s self-driving car technology ran through a red light at the end of a demonstration last week in Jerusalem.

Intel Corp.'s Mobileye unit has signed a deal to supply its next-generation autonomous driving chip platform to an unnamed European carmaker that plans to add it to 8 million vehicles.

This year BMW, Nissan and Volkswagen will begin using the input from cameras in more than 2 million of their vehicles to generate ultra-precise road maps for self-driving cars.

There’s a high likelihood you’ve either driven or taken a ride in a vehicle that was touched by GKN Driveline, a division within the global engineering firm of the same name that makes driveline technologies for 90-plus percent of the world’s car makers.

While I am admittedly a partisan of autonomous technology for automobiles, it does occur to me that there seems to be a certain zeal about it that is perhaps more than slightly over-the-top. So, while this might cause certain people to gasp, it is something that I sincerely think people ought to think about. . .

Automakers and suppliers are increasingly partnering with each other, competitors, tech companies and startups to reduce costs and ensure they have the proper expertise and resources to develop the necessary technologies needed for next-generation vehicles.

Intel Corp. will deploy 25 self-driving test cars later this year in California and then Arizona.