Taro Ueda and Designing for Today

When he was growing up, the car was a “dream product.” But today Taro Ueda and his team at Nissan Design America are facing people who are not as interested in sheet metal as they are in what’s on the screens of their smartphones. Ueda understands that. And he’s working to make sure Nissan design stays relevant. 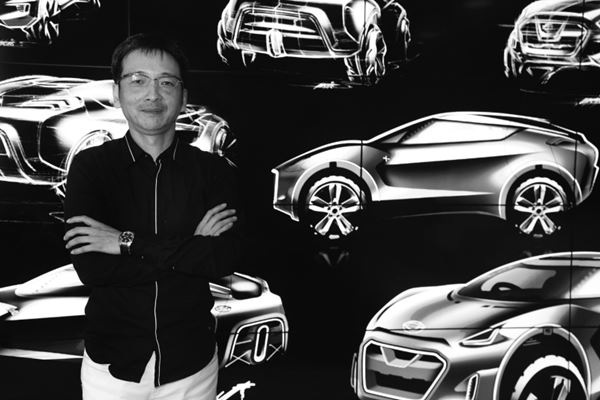 Luminar Technologies Inc., a Silicon Valley startup, says it has lowered production costs for its next-generation lidar sensors by more than 80% to well below $1,000.

Cars Talk - With the Outside World

Telematics technology is advancing rapidly, so that communications both to and from vehicles can lead to safer, more efficient driving.

Partners Team Up on Next-Generation Displays 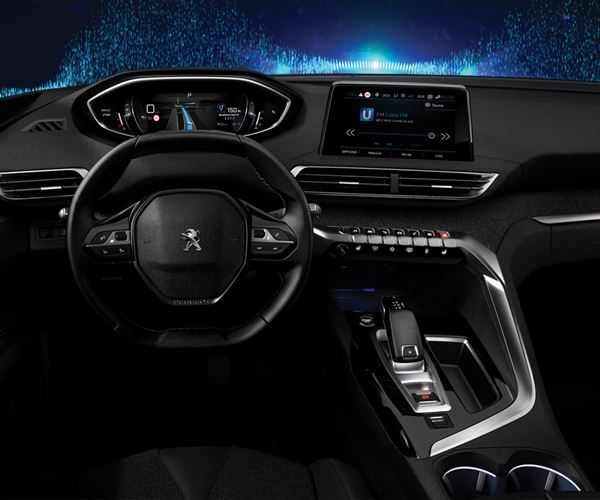 It has been a long time coming, and it looks like there is a whole lot of energy behind bringing the battery technology to the automotive market.

Omron is a global leader in automation, sensing, and control technologies, which leads it to other industries beyond industrial automation.

Ford Quality: Not An Overnight Sensation

When it comes to quality, it seems as though Ford Motor Co. is on a roll.

Each year thousands of new gadgets are introduced at the Consumer Electronics Show (CES) in Las Vegas. What’s important to note is that not only is the show scoured by the technoratti looking for the latest products, but by engineers, designers, and executives from automotive companies, who are looking for the “next big thing” that may have consequences for their products. Among the dizzying array were a few notables that stood out for their design prowess:

This is the Nissan Vehicle Assembly and Battery Plant in Smyrna, Tennessee: Outside Nissan Smyrna The assembly plant measures 5.9-million square feet. 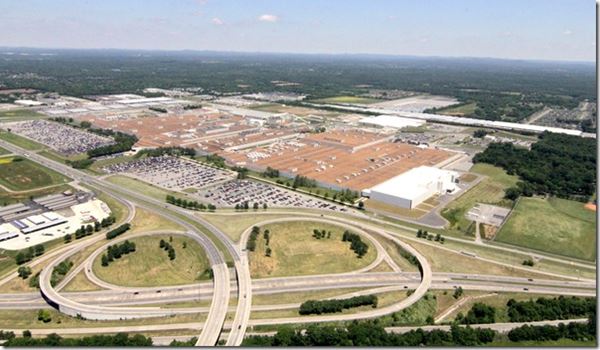 Having a methodology for going to market in a competitive market isn’t optional, it is essential.

How Apple Has Transformed Automotive Electronics

You can take risks or shape them. Adrian Slywotzky thinks that the former choice tends to lead to failure while the latter increases odds for project success. Here’s why.

Of all the objects in the world, the box has to be the most complex and perplexing.

Learning About Design from Non-Auto People

In which ideas about design and innovation are encountered at a conference at which there are no people from the auto industry.

It is going to be standard on all GM vehicles in the U.S. and Canada by the end of ’07. Its technology and service are also offered by non-GM companies, including Lexus. And while there have been and are some competitors (the business of a cross-town rival closed down before it was up and running), OnStar is one of the brightest things GM has going.

What do you do when you lose your car in a parking lot? 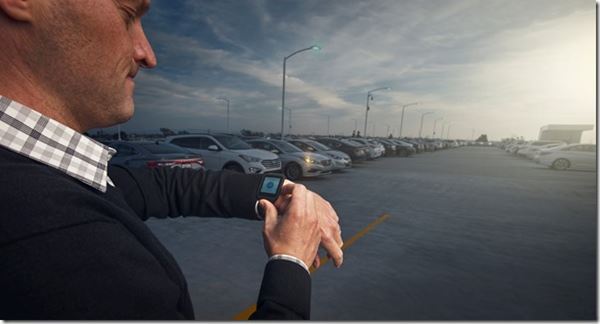 The first reference is to a television show: CSI: Crime Scene Investigation.

On Strategy: Toward the Autonomous Car

Various media, ranging from action movies to the most erudite automotive engineering journals, depict vehicles capable of autonomous driving and little, if any, human interaction.

All the (Electronic) Comforts of Home

Watching DVDs in the car is so last year. The latest round of in-vehicle entertainment focuses on watching TV from built-in hard drives and surfing the web while speeding down the highway (passengers only, please).

Implementing the short-range wireless technology Bluetooth in cars seems like a no-brainer.

Telematics for the People

Falling electronics and software costs and new approaches promise to move navigation systems out of the realm of pricey gadget and into mainstream use faster than you might think.

In which Peter Brown of Ricardo—an engineering consultancy that's worked on projects from the Hummer H2 to the HEMI to powertrains that they've taken a vow of silence regarding-talks about what's going on under the hoods.