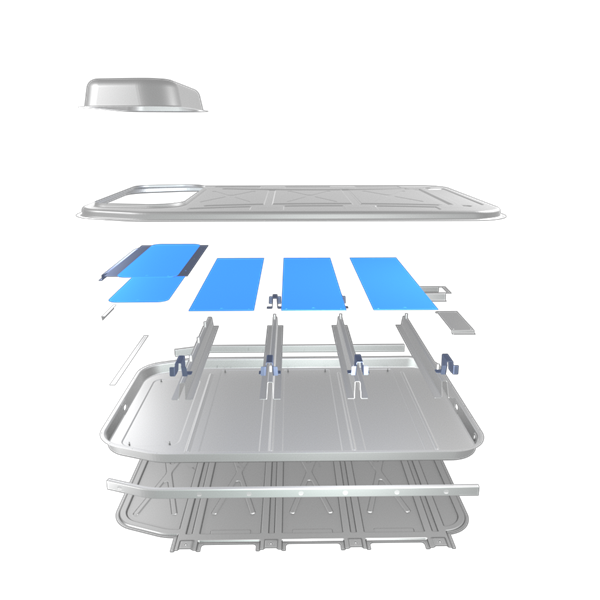 Publicly trade companies have a duty to do much more than deliver hefty dividends to shareholders, says the Business Roundtable.

Atlanta-based Novelis Inc. says it has developed the industry’s first battery case made from sheet aluminum.

As the number of electric vehicles (EVs) is about to increase almost exponentially, aluminum supplier Novelis is preparing to provide customers—be they OEMs or suppliers—with solutions, not only such things as aluminum sheet products for closures, but the company has developed what it says is the first-ever aluminum-sheet battery enclosure. 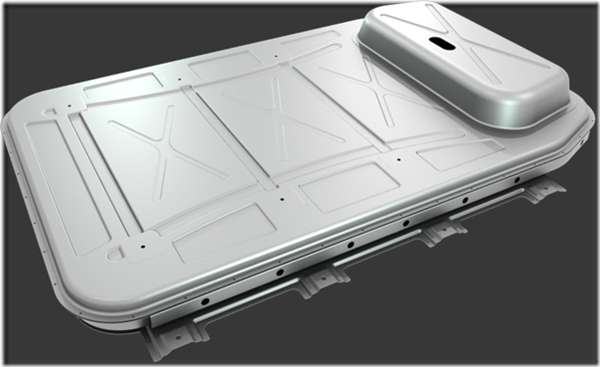 Novelis: Shift to Aluminum Not as Fast as Expected

Aluminum: An Overnight Sensation Decades in the Making

The use of aluminum has been long in coming in the auto industry. Longer, by far, than even some people in the aluminum industry had imagined.

The 2017 Jaguar XE is the first model that’s based on the new JLR modular vehicle architecture, which will serve as the underpinning for several future models. 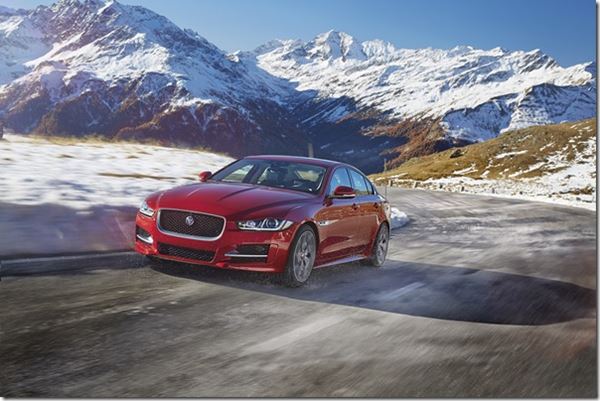 “Our objective was to find materials that allowed us to design the truck to be as tough – or tougher – than the current model, yet could help it be hundreds of pounds lighter for better capability and fuel economy.

It’s one part history, one part commitment, and one part desire. And it’s all about Jaguar.

Elements of the Jaguar F-TYPE

The Jaguar F-TYPE, a two-seat convertible, is scheduled to be available in the U.S. market in the summer of 2013.

Annual Growth in Aluminum Demand to Top 25% in China

Although the announced building of a materials processing plant is not necessarily the sort of thing that we pay attention to, this one stands out because of where it will be and what it will be doing.

Some Little Things About Materials

When you’re looking for weight reductions, it is the little things that matter, too. 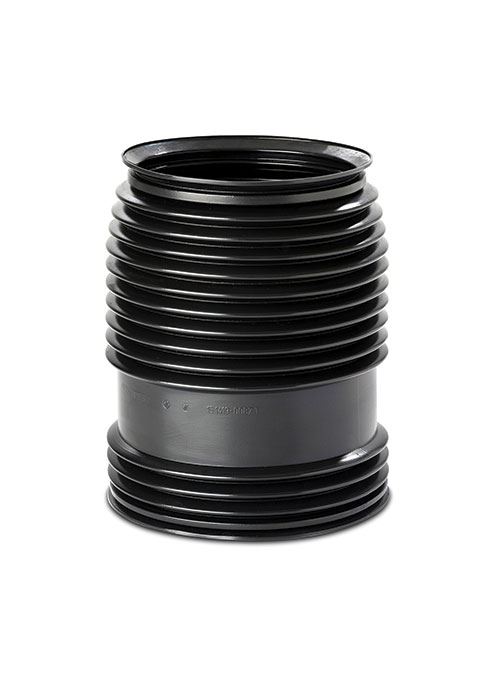 Ford Motor Co. is considering reviving the job of chief operating officer as a step toward choosing a successor to CEO Alan Mulally, The Wall Street Journal reports.

Hunt for Ford CEO Successor May Include Outsiders

Novelis announced today that it is investing $200-million to expand its aluminum rolling operations in Oswego, NY.

Although its use is limited now, with fuel-efficiency and emissions regulations on the horizon, it may give other materials a run for the money.

The fact is that steel has created a number of new grades promising greater strength and lightness, most OEMs aren’t about to incur the costs associated with tearing up their assembly plants in order to switch materials, and steel is a known quantity well supported within the engineering ranks.