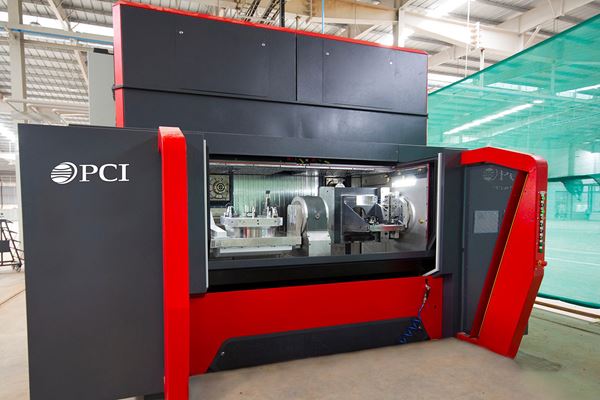 A European subsidiary of India's Mahindra & Mahindra Ltd. has agreed to buy the remaining 49% of Peugeot Motorcycles it didn’t already own. 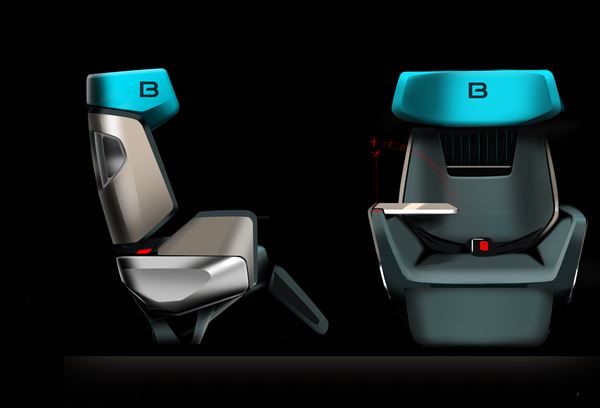 Opel Says EVs Will Enable It to Meet CO2 Targets

PSA Group’s Opel unit says it will be able to meet European Union targets for carbon dioxide emissions, thanks to upcoming all-electric models.

According to NACTO, last year in the U.S. there were 84-million trips taken on bikes and scooters. What’s most notable about that figure is that it is more than twice as many trips as had been taken on micromobility services the previous year, which clearly indicates growth in that space.