Second in our series of what auto people have in their garages. Here’s a couple from Mark Trostle, head of Ram and Mopar Design 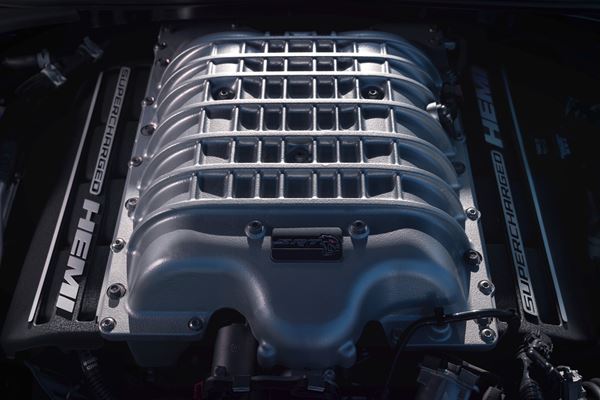 Newman in serious condition after crash on final lap

Yes, if you’re going to test a car that goes 250 mph, odds are you want something straight and smooth to run it on

Competition will have driverless race cars at the Brickyard 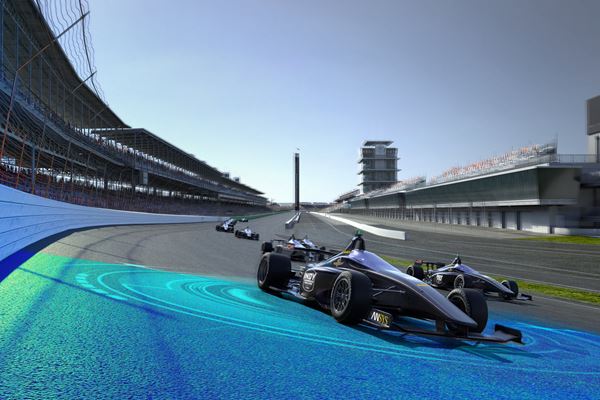 Even though its U.S. sales aren’t doing particularly well, Mazda has launched a new Mazda3 for customers who happen to participate in an international touring car series. Honest.

The Unstately (But Remarkable) Performance of Bentley

Who knew that a Bentley could be so brisk—and bold?

Think of it as “safety fast.”

You’ll think to yourself: “This is a Camry?” 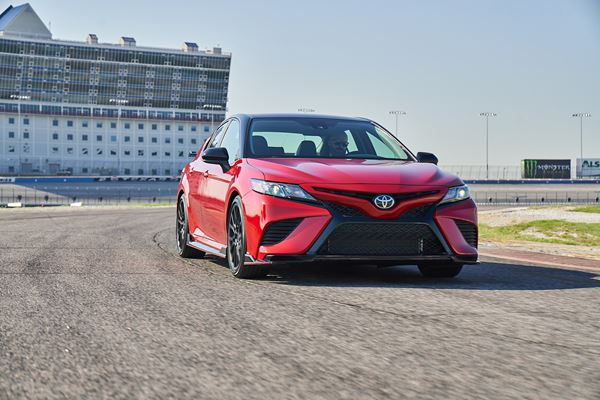 A number of race teams are finding that 3D printing and rapid prototyping is a means to an end—and that end is winning races.

How Long Is the Monaco Circuit?

For motorsports enthusiasts, this weekend is an extraordinary one, with the Indianapolis 500, the NASCAR Coca-Cola 600 and the Formula One Monaco Grand Prix all occurring on the 26th.

Looking at the Renault R.S.19

As the Formula 1 season is now underway, it is worth a moment to consider the technology of the type of vehicle that is exotic yet, in the words of Jérôme Stoll, president of Renault Sport Racing, “a laboratory for our future road-going technology.” If you have to test the tech out somewhere, the premier motorsports stage certainly isn’t a bad venue. 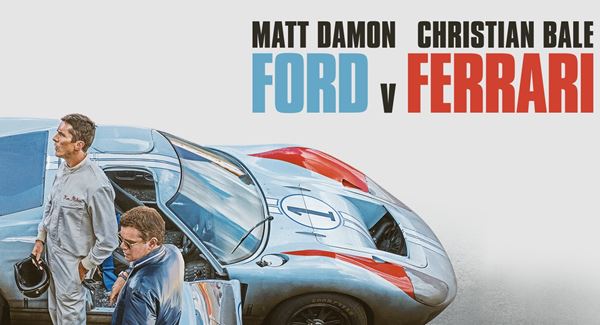 Chevy Develops eCOPO Camaro: The Fast and the Electric

The notion that electric vehicles were the sort of thing that well-meaning professors who wear tweed jackets with elbow patches drove in order to help save the environment was pretty much annihilated when Tesla added the Ludicrous+ mode to the Model S which propelled the vehicle from 0 to 60 mph in less than 3 seconds.

People like cars that go fast—really fast, as in setting land speed records, as a 2019 Volkswagen Jetta did at the Bonneville Salt Flats, setting a record in the Southern California Timing Association’s Blown Gas Coupe class (no, we didn’t know there was such a thing, either), 210.16 mph, besting the previous record of 208.472 mph.

Zanardi was involved in a horrific racing accident that led to the amputation of his legs. Now, BMW Motorsport engineers have modified a racer just for him.

Thirty-five years and 31 days after Stefan Bellof set a lap record at the Nürburgring Nordschleife race circuit, it was bested today by Timo Bernhard, who lapped the 12.94-mile course in 5 minutes, 19.55 seconds in the Porsche 919 Hybrid Evo, a time that was better than the late Bellof’s by 51.58 seconds.