Another Reason to Be Nervous About Autonomous Vehicles

Although all OEMs and suppliers do their utmost best to assure nothing but top-notch quality is achieved for their vehicles and systems, sometimes things simply go wrong because, well, that’s just how the Universe is. 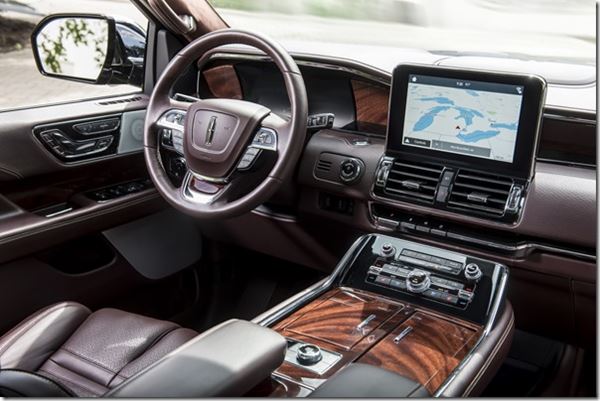 Loose fasteners could turn to shrapnel in a crash

Episode began 17 years and 124 fatalities ago

Are Tesla electric cars spontaneously zooming off on their own?

Is Your Car or Truck Being Recalled?

The National Highway Traffic Safety Administration is generally thought of as that organization that promulgates safety-related regulations like having seat belts, airbags, ABS, EPS, and soon back-up cameras as part and parcel of every car.

Mazda Motor Corp. is recalling 116,900 vehicles in the U.S. to again replace their passenger-side frontal airbag inflators, this time with units that won’t degrade over time.

A Tale of 51 Million Recalls

Fiat Chrysler Automobiles NV is recalling 27,500 of its 2013-2015 model Dodge Dart small cars to fix dual-clutch transmissions that may spontaneously shift into neutral.

About 19.2 million vehicles in the U.S. are equipped with Takata Corp. airbag inflators that could explode when triggered by a crash, not the 30 million estimated a few months ago, according to the National Highway Traffic Safety Administration.

This Is the Week That Was

This week, the UAW members of FCA US are going to be voting on a new labor agreement.

General Motors Co. is preparing to call back 468,900 of its 2011-2012 model Chevrolet Malibu sedans in North America to replace front seatbelt anchor cables that could break, rendering the seatbelts useless.

Ford Motor Co. is calling back 389,600 small and midsize sedans in North America to replace door mechanisms that could either prevent the door from latching shut or allow it to open when the car is moving.

Ford Motor Co. is recalling 212,900 of its 2011-2013 models Ford Explorer SUVs to replace door latch springs that could come loose and allow a door to pop open in a crash.

The U.S. is investigating complaints that last year's recall of 989,700 Nissan Motor Co. vehicles may have failed to fix a flaw that switches off the passenger airbag system when an adult occupies the seat.

General Motors Co. is recalling 64,200 Chevrolet Volts in the U.S. and Canada to limit how long a parked car can be left with its electric system switched on.

The 2015 Jeep Renegade, which will arrive in showrooms later this year—showrooms literally around the world—is in some ways quite unlike any other Jeep ever developed and built. 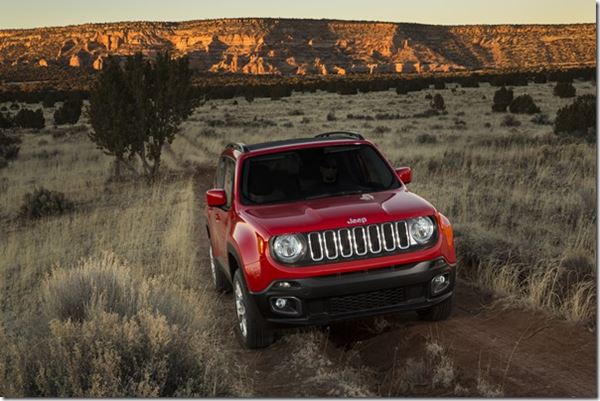 Toyota Motor Corp. is launching a pair of recalls in the U.S. to remedy damaged circuit boards or defective electric propulsion systems in 112,500 of its standard, hybrid and electric vehicles.

Nissan Motor Corp. is broadening a recall of its Altima sedans in the U.S. and Canada from 238,000 units to more than 878,000 to fix a secondary hood latch that may not work.

Fiat Chrysler Automobiles NV is expanding a recall to repair ignition switches that could be jolted out of the "on" position, thus turning off the engine and disabling the power steering, power brakes and airbag system.

The National Highway Traffic Safety Administration has added two more models to its six-month-old investigation into Ford Motor Co. door latches that may not close securely.

Hyundai Motor Co. is preparing to recall 204,800 Elantra sedans and hatchbacks to fix an electronic defect that could cause the car's steering system to lose its power assist.

Fiat Chrysler Automobiles NV is launching a global recall of 467,500 SUVs to replace a defective fuel pump relay that can cause the engine to stall or prevent it from starting.