Production Outlook: A Tough Quarter, Then a Path to Recovery

A rundown on auto industry activity spurred by the coronavirus 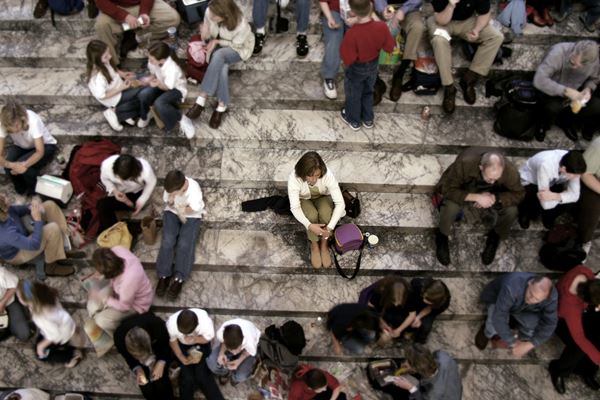 Clearer picture not likely for many weeks

Nissan Chief Says “Fire Me if I Don’t Deliver”

A high-wire act to save Nissan, Renault and their alliance

A volatile market stays that way

Rent the tiny car by the minute, month or buy it outright…for $6,600

China continues to magnify the ups and downs of global sales totals.

Ghosn hires a big-time Hollywood agent to shop his story.

Carmakers are on high alert about possible disruptions caused by the coronavirus outbreak that began in China two months ago. 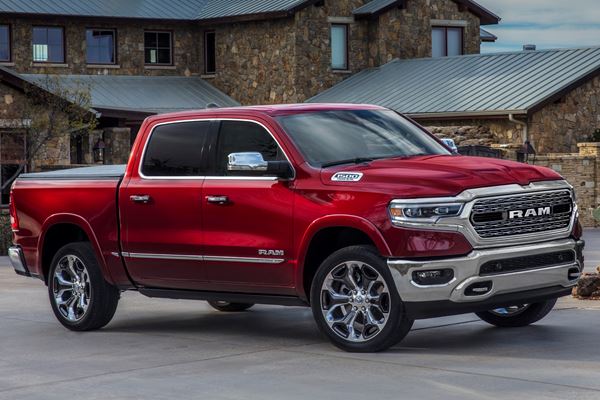 Time for Stock Sales at Nissan and Renault?

Nissan may push for stock sales that would loosen the glue that binds its alliance with Renault.