It’s all about delivering the company’s long-awaited overhaul 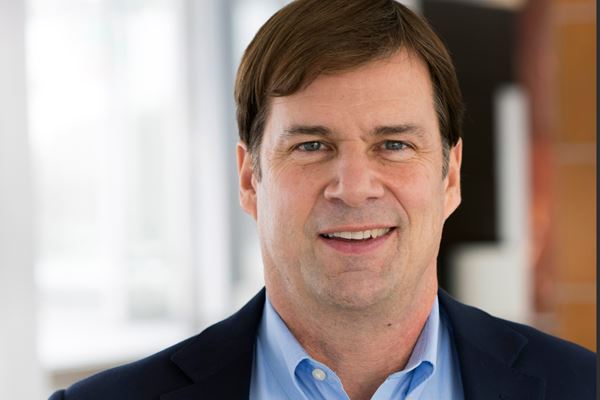 GM sees an all-electric future. It must have quite the telescope 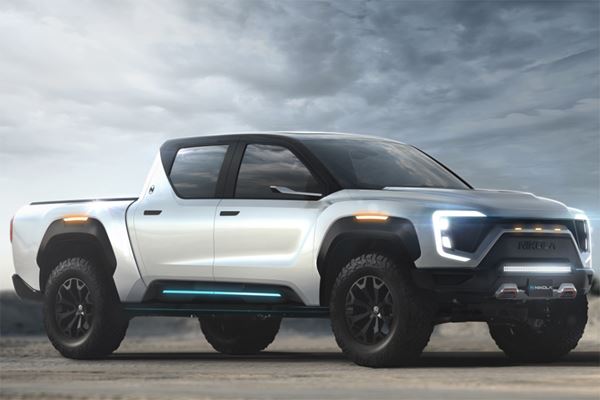 Lincoln to Use EV Chassis by Rivian?

How does an investment firm see the Ford electric vehicle?

Rivian Plans Subscriptions for Its EVs

Michigan-based Rivian Automotive LLC says it will offer customers a subscription option to buying the electric trucks and SUVs it plans to begin making next year at its factory in Normal, Ill.

A closer look at what Bollinger Motors is developing

Robots in the Auto Industry

When it comes to the deployment of robots, the auto industry is the hands-down leader. Or maybe that should be “gripper down”

Amazon.com Inc., which led a $700 million investment round in Rivian Automotive LLC earlier this year, has agreed to purchase 100,000 electric vans from the Plymouth, Mich.-based startup company.

The Expensive Electric Future—Taycan & Beyond

There is the engineering. And then there are the economics. . . .

Ford Motor Co. has finalized most of the engineering details for the all-electric vehicle it is developing with Rivian Automotive LLC, Ford CEO Jim Hackett tells Motor Trend.

You may not have heard of Arrival, a British electric vehicle company, but odds are it is going to become more prevalent in the conversation thanks to a focus on commercial vehicles 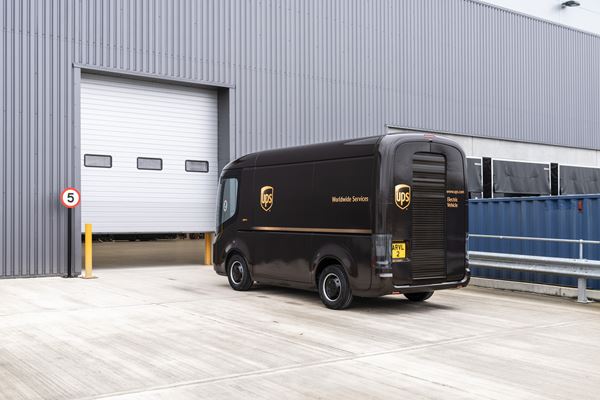 Electric Hummer in the Works?

General Motors Co. may revive its rugged Hummer nameplate, which was killed in 2010, with an all-electric SUV, sources tell Bloomberg News.

As the number of electric vehicles (EVs) is about to increase almost exponentially, aluminum supplier Novelis is preparing to provide customers—be they OEMs or suppliers—with solutions, not only such things as aluminum sheet products for closures, but the company has developed what it says is the first-ever aluminum-sheet battery enclosure.

General Motors Co. CEO Mary Barra says the company will eventually introduce its own all-electric pickup truck, but she provided no details about the program.

Robert Bollinger is not your typical guy with an industrial design degree from Carnegie Mellon. Although he had hoped to study automotive design, that wasn’t in the cards.

Ford Motor Co. has agreed to invest $500 million in Rivian Automotive LLC and partner with the Plymouth, Mich.-based startup on an electric truck.

Rivian Gets Even More Money, Now From Ford

The electrification of automotive is serious business. This week it was announced that Ford is making a $500-million equity investment in Rivian.