And hybrids—mild, full and plug-in—are likely to continue to be important as the industry makes the transition to full electrification. An examination in three parts. 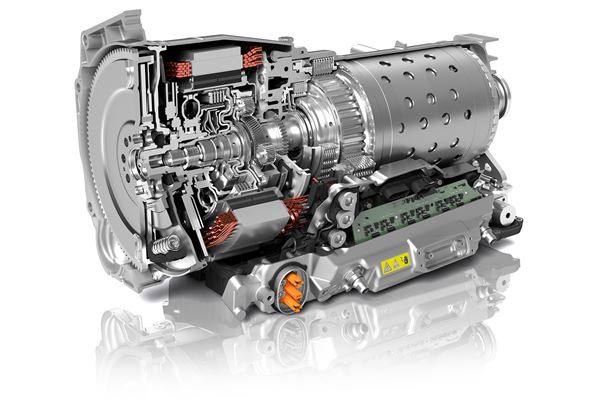 Thanks to strong government support, Singapore has become a leader in the development, testing and implementation of self-driving vehicles, ride-sharing, mobility-as-a-service and a host of smart city initiatives.

Schaeffler Will Cut 900 Jobs in Europe

German bearings supplier Schaeffler AG says it will shed 900 jobs and may close as many as five small factories after posting a 13% drop in pretax earnings for 2018.

Schaeffler Group says it will close two factories in the U.K. and move their production to facilities in China, Germany, South Korea and the U.S. over the next two years.

For years Schaeffler Group USA has been helping carmakers make their powertrains more efficient through electrification, supplying everything from components to turnkey systems. 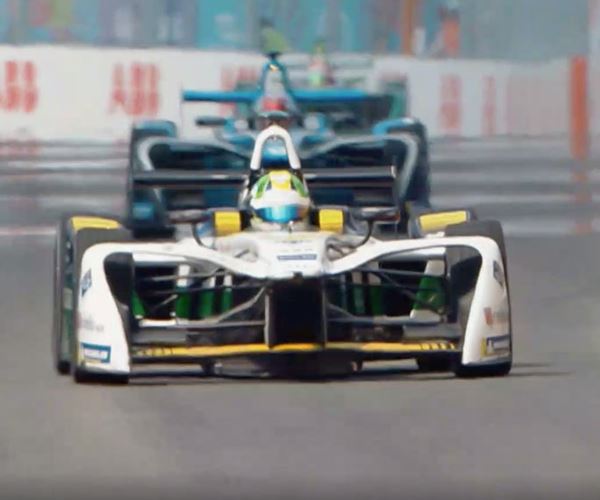 The objective of ultraSURFACE is to develop equipment that will reduce surface processing time to a tenth of conventional approaches—and costs by half.

Conti Moves Ahead with IPO for Powertrain Unit

Continental AG intends in early July to unveil a new corporate structure and make an initial public offering of a portion of its powertrain division, sources tell Bloomberg News.

Study: Shift to Electrics Could Cut 75,000 Jobs in Germany

About 75,000 jobs in Germany could vanish if carmakers there follow through with aim to make 25% of their vehicles all-electric by 2030, Reuters reports.

The changing landscape requires not only new approaches to powertrains—but even new types of vehicles. Here’s how one supplier is addressing these changes. 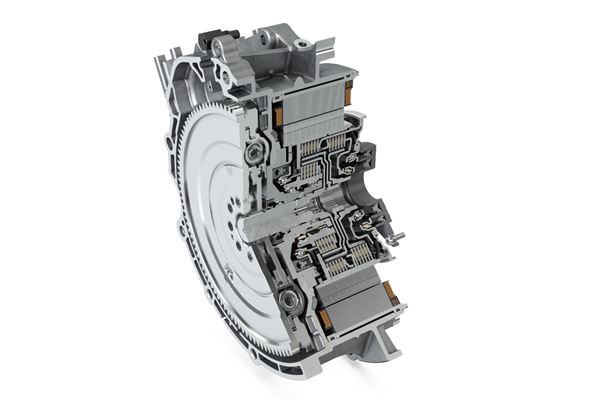 Continental AG confirms a Bloomberg News report on Monday that it is considering a major restructuring that could include spinning off certain operations as publicly listed companies.

In 2018 the Porsche 919 Hybrid, which scored three straight victories at the 24 Hours of Le Mans and six world championship titles in the FIA World Endurance Championship, will be going on something of a farewell tour, and will finally end up in the Porsche Museum in the fall.

The electrification of the powertrain is now standard for Audi. And it is a matter of course in Formula E.

Schaeffler AG is investing $60 million to retool its plant in Wooster, Ohio, to make hybrid modules for an unnamed carmaker in the U.S. next year.

Race on Sunday, Plug-In on Monday

Formula E, the electric vehicle (EV) offshoot of Formula One racing, completed its third season in dramatic fashion with back-to-back races in Montreal in late July.

Even though there are plenty of things that people take for granted and consequently that that’s just the way things are, innovative thinking can change them, significantly. 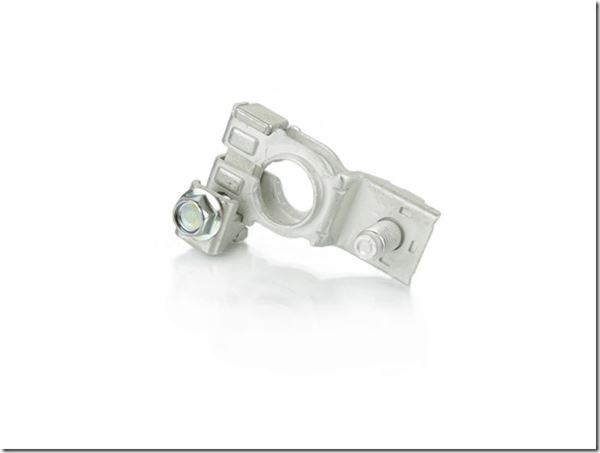 Bearings supplier Schaeffler AG is merging its INA, LuK and FAG operations in India in a bid to simplify operations, cut costs and accelerate growth.

Schaeffler AG plans to launch an E-Mobility business division next January that will bring together all of its products for hybrid and electric vehicles.

Bearings supplier Schaeffler Group has lowered its outlook for 2017, citing rising prices for steel and a surge in the cost of doing prototype work related to electrified powertrains.

Audi AG and Schaeffler AG have signed an agreement to co-develop the drivetrain for Audi’s Formula E electric race car.

Opel CEO Karl-Thomas Neumann has resigned ahead of General Motors Co.’s sale of the company to PSA Group. He is expected to be named CEO of Volkswagen AG’s Audi car unit.