Production Outlook: A Tough Quarter, Then a Path to Recovery

Carmakers Tiptoe Back into Production in Europe

The trickle will continue into early May.

MONET Technologies was established last February as a joint venture between SoftBank and Toyota to address three business domains: (1) on-demand mobility services; (2) data-analysis services; (3) autonomous vehicle mobility services (which they’re calling “Autono-MaaS,” with the “MaaS” being “Mobility as a Service”). 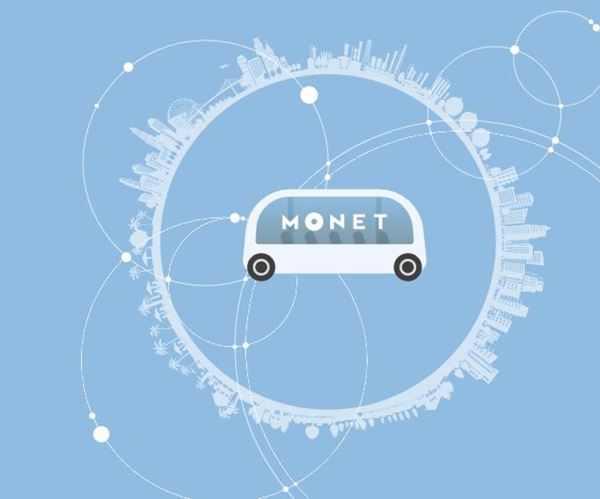 Toyota Motor Corp. will be the latest carmaker to assemble cars locally in Myanmar.

Suzuki Motor Corp. will publicly unveil a pair of retro-styled concept vehicles later this month at the Tokyo auto show.

The number of auto companies that carry a family name and still have people of that name in important positions are Ford, Toyota and. . . ? Suzuki. 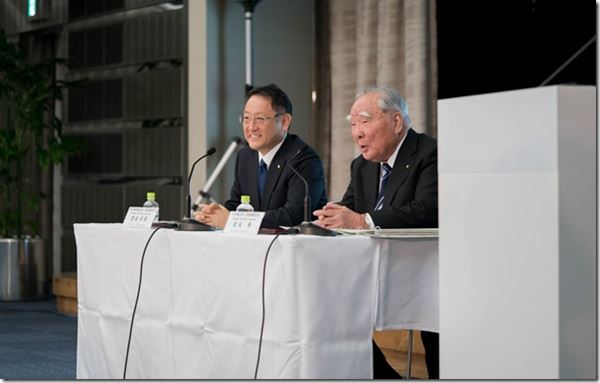 Toyota Motor Corp. is raising its stake in Subaru Corp. above 20% and will post a share of Subaru profits in its own financial reports.

Factory shipments of new cars in India plunged 41% to a “very dismal” 115,000 units in August, according to final figures from the Society of Indian Automobile Manufacturers.

Car sales in India fell more than 30% in August, and manufacturers are pleading with the government for an immediate tax cut.

Toyota Motor Corp. and Suzuki Motor Corp. have agreed to buy small equity stakes in each other as part of the expanding partnership between the Japanese carmakers.

How Fast Can a Motorcycle Go?

While we’ve noted that the Bloodhound SSC is being prepared to run for a land speed record, it is worth noting that Triumph Motorcycles has announced that next month it plans to run for a record at the Bonneville Salt Flats. 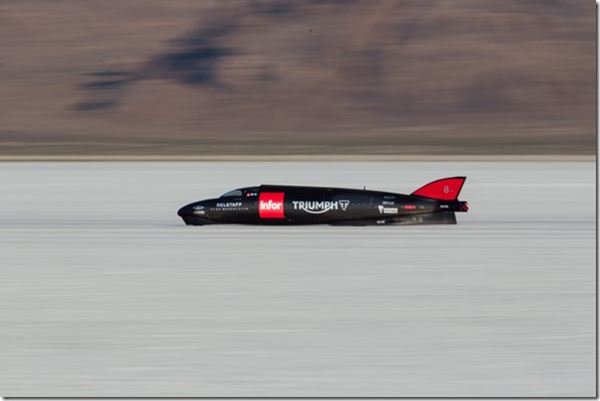 Mahindra & Mahindra Ltd. says it has eliminated 1,500 contract jobs in India since April and warns more layoffs are possible next month if sales continue to slide.

Ghana has agreed to grant carmakers tax breaks for as long as 10 years if they open assembly plants in the country.

Maruti Suzuki India Ltd. is preparing to introduce its first new SUV model in India since the Gypsy mini-four-wheel-drive SUV debuted there in 1985.

Maruti Suzuki India Ltd., which controls half of India’s passenger car market, is likely to cut production to a single shift at all three of its factories, sources tell the Economic Times.

Nippon Steel Corp. intends to sell of 200 billion yen ($1.9 billion) in assets over the next two years to help it buy a 50% stake in Indian steelmaker Essar Steel India Ltd.

Demand in India for passenger cars, SUV/crossovers and light vans dropped 18% to 225,700 units in June, according to the Society of Indian Automobile Manufacturers.