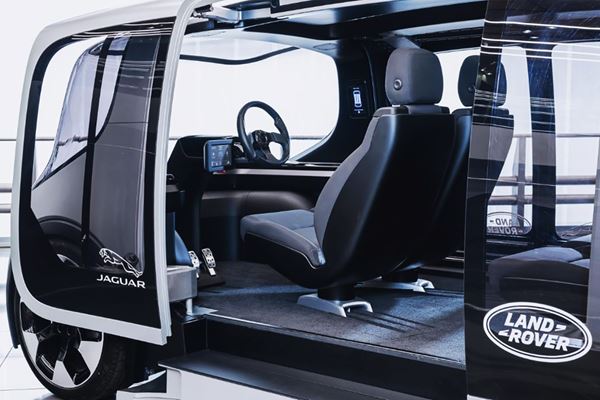 More plants open, but others are targeted for closure

JLR Begs CEO to Save the Day, Again

A plea to help the company survive the coronavirus pandemic

Jaguar Land Rover CEO Ralf Speth reiterates that the company would welcome alliances on technology and components but doesn’t need a merger partner.

This award was established to get safer vehicles on the roads in India. But are there implications beyond that country? 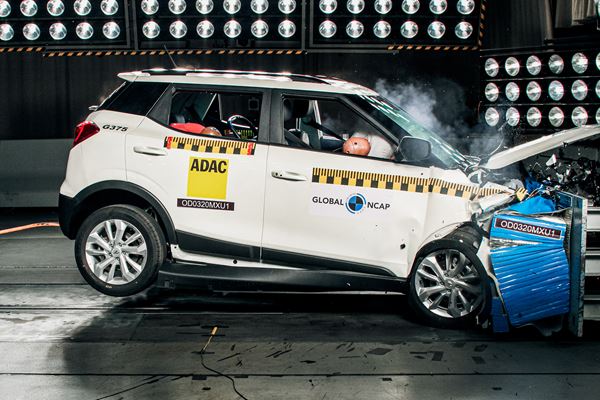 Tata Would Consider a Partner for JLR Unit

The head of the Indian conglomerate that owns Jaguar Land Rover Ltd. tells Bloomberg News that he won’t sell the unit but is will to consider partnering the business with another carmaker.

Factory shipments of new cars in India plunged 41% to a “very dismal” 115,000 units in August, according to final figures from the Society of Indian Automobile Manufacturers.

India’s Tata Motors Ltd. says it will continue export trucks to the Thai market after shutting down local assembly operations there at the end of March.

One of the challenges faced by global OEMs is to provide soft-touch surfaces on interior trim panels. 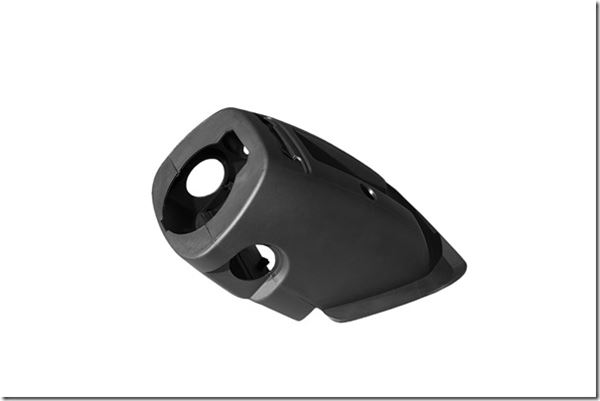 India’s Tata Motors Ltd. has warned suppliers that its domestic passenger and commercial vehicle operations each may see sales drop by double digits through next spring.

Red tape is slowing India’s plan to put 10,000 electric vehicles into government fleets, so the country hopes to lease some of the backlogged EVs to taxi operators instead.

If you want a sense of the nature of the global nature of this business, consider last week’s announcement from Jaguar Land Rover. 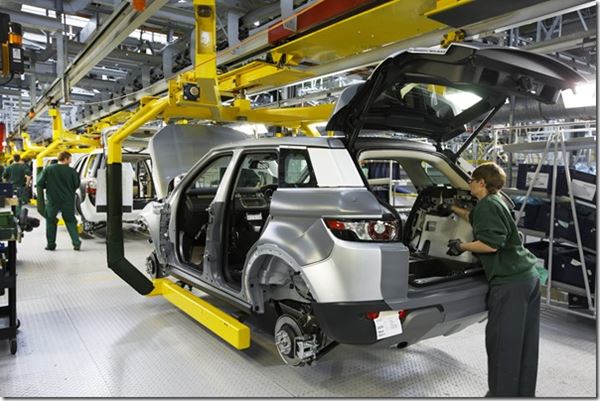 Tata Motors Ltd. says there is “no truth” in a British media report that the company is poised to sell its Jaguar Land Rover unit to PSA Group.

Jaguar Land Rover Ltd. has won a 3-year-old lawsuit against China’s Jiangling Motors Corp. that accused the company of selling a vehicle that copied several design features of the Range Rover Evoque SUV.

PSA Group CEO Carlos Tavares reportedly is looking for ways to extend the French carmaker’s reach, including the possibility of collaboration or merger with another company.