Mass reduction is an absolute must when it comes to electric vehicles for the simple reason that if there is less mass to be moved, then the motor doesn’t have to work as hard as it otherwise might, which means less energy is consumed. 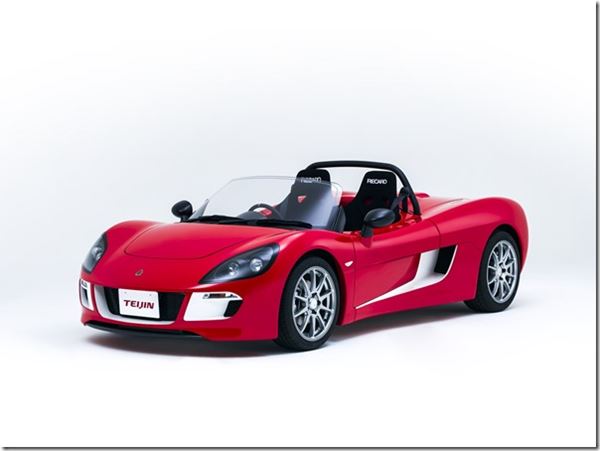 General Motors Co. is preparing to use carbon fiber-reinforced plastic in the load beds of its next-generation fullsize pickup trucks, The Wall Street Journal reports.

The winners of this year’s PACE Awards (Premier Automotive Suppliers’ Contribution to Excellence) for product and process innovations related to production vehicles include 12 companies from five countries.

Although the number of electric vehicles (EVs) predicted for deployment in the next several years is a number that could probably be parked without too much trouble at a major sporting arena, the amount of technology that is being developed to up that number is something that may knock the EV skeptics back a few paces.

The potential of carbon fiber components for cars that aren’t necessarily piloted by the likes of Sebastian Vettel or Jenson Button got a major boost yesterday as General Motors and Teijin Ltd. of Japan signed a co-development agreement through which the companies will work toward using Teijin’s carbon fiber reinforced thermoplastic technology, which allows the production of composite components in under a minute. 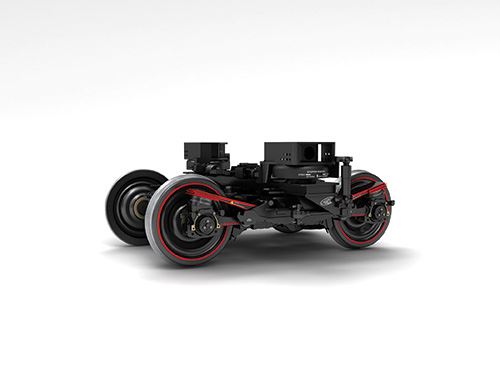 General Motors Co. and Teijin Ltd. have agreed to look for ways to apply the Japanese company's carbon-fiber-reinforced thermoplastic technology to high-volume car and truck production.

Japan's Teijin Ltd. has developed a new carbon fiber blend and a less expensive manufacturing process for the material, The Nikkei reports.

Japan's Teijin Ltd. has developed a new polycarbonate resin for car windows that is 30% lighter than glass.

Let’s face it: when it comes to vehicle development from here on out, the likelihood that there will be a single material that pretty much handles all aspects of the construction of the structural and/or exterior aspects of that car or truck is about on par with Katy Perry giving up her Twitter account.

Does Christo Know about Airbags?

Christo, an artist who, with his late wife Jeanne-Claude, has made a remarkable career of using massive amounts of fabric to literally wrap seemingly unwrappable object.