The Age of Restructuring

As technology disruption drastically changes the automotive landscape over the course of the next decade, nearly all automotive-related businesses will face major restructuring.

The winners of this year’s PACE Awards (Premier Automotive Suppliers’ Contribution to Excellence) for innovation consisted of 13 suppliers from around the world.

Tenneco/Federal-Mogul Spinoff to be Named “Driv”

Lake Forrest, Ill.-based Tenneco Inc. plans to close its manufacturing facilities Georgia and Ontario by the second quarter of 2020.

Liam Butterworth, who was appointed CEO of Delphi Technologies plc last December when the company was spun off from Delphi Automotive, is leaving the company.

The On-Going Relevance of the Internal Combustion Engine

One day the world’s roads may be filled with vehicles that emit just a hum from their motors. But in the meantime, there are all of those vehicles being built with engines that have exhausts that need to have their emissions minimized and their sounds optimized. Which is what Tenneco’s Ben Patel is focusing on.

Tenneco Inc.’s shareholders have approved by a margin of more than 90% the company’s $5.4 billion deal to acquire Federal Mogul LLC. The purchase was announced in April.

Tenneco to Spin Off DRiV

DRiV is the name of the company that is being spun off from Tenneco later this year, a consequence of Tenneco’s acquisition of Federal-Mogul last year. 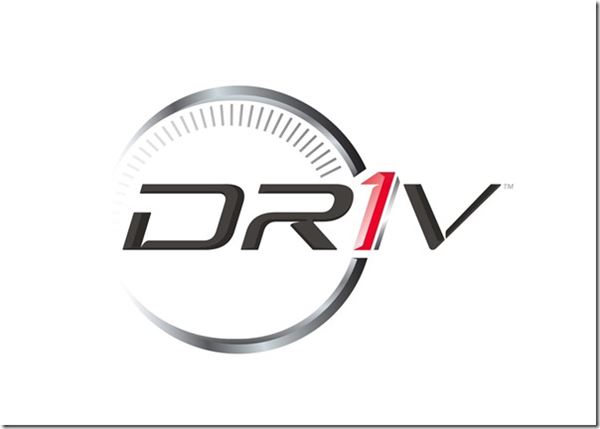 Tenneco Inc. has named CEOs to lead the company’s powertrain unit and aftermarket and rider performance business when the two operations spin off as independent companies next year.

OldCo. and NewCo.: Which Are You?

Traditional auto suppliers should start developing their strategy today or run the risk of quickly running out of options.

Although dampers have historically been based on a fluid or gas, this being the 21st century, Tenneco (tenneco.com), which offers a variety of shock absorbers and struts through its Monroe brand (which, speaking of centuries, celebrated its centennial last year), has developed a digital damper, DRiV.

Fiat Chrysler Automobiles NV gave “Supplier of the Year” awards to 16 North American suppliers at a ceremony this week in Detroit.

According to a new study of deals in the auto industry in 2018—as in acquisitions—conducted by PwC, even though the deal volume (903 for the year) was flat compared with 2017, the total deal value—$97.5-billion—was up 101 percent compared to 2017, in large part because nearly all of the acquirers “were focused on product expansion (buyers better positioning themselves for the vehicles of the future) or driving economies of scale.” Of the deals, there were what PwC describes as “mega-deals,” which were valued at $5-billion and over. 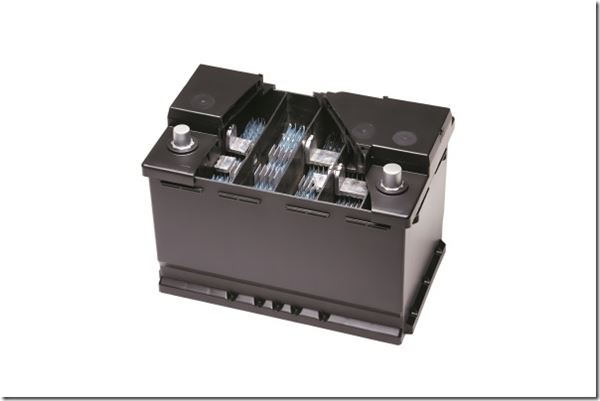 The European Union has closed an investigation launched three years ago into possible price fixing among suppliers of vehicle exhaust systems.

Brian Kesseler, Tenneco Inc.’s chief operating officer for the past two years, will take over as CEO on May 17.

Eberspaecher Group’s North American operations says it will add production of exhaust systems—including catalytic converters and mufflers—for 11 passenger cars and trucks over the next 18 months at its Wixom, Mich., facility.

Although this probably doesn’t look like much for many OEMs it is going to be absolutely critical for them by round about September 1, 2017, in Europe to meet the Euro 6c emissions regulations.

Tenneco Inc. says $46 million in restructuring, pension and refinancing costs reduced its net earnings in the fourth quarter of 2014 to $21 million from $54 million in the same period a year earlier.