On the smart fortwo

Make no mistake: the smart fortwo is all new. But it is still a car designed and engineered for the urban environment. German industrial giant Thyssenkrupp AG confirms it plans a major reorganization that could include selling part of its automotive components unit.

France’s Plastic Omnium SA is reorganizing its management team to bring in younger leaders to help prepare the company for long-term growth.

Daimler AG has appointed Harald Wilhelm to its management board as its chief financial officer, effective April 1.

The InCar plus project undertaking by ThyssenKrupp aimed at improving vehicles under the hood, on the exterior, and elsewhere. Reducing weight was a focus of many of them. 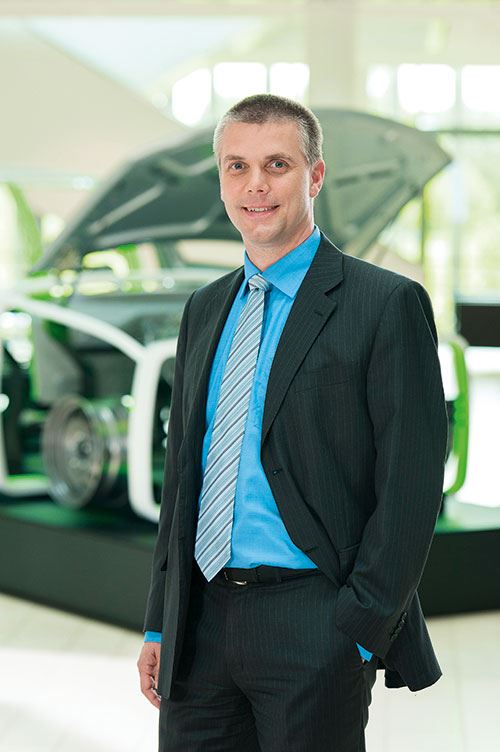 Electronics and powertrain supplier ZF Friedrichshafen AG has named Franz-Josef Paefgen as chairman of its supervisory board, effective at year-end.

Martinrea to Expand R&D in Michigan

ThyssenKrupp AG says it will invest €100 million ($110 million) to erect a new plant in Hungary to make electronic steering and camshaft assemblies.

ThyssenKrupp AG says it will invest €800 million ($868 million) in North America by 2020 to meet an expected 12% hike in production in the region. 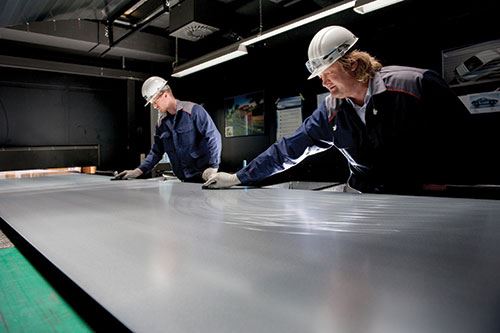 A Brief History of smart: Production Car As Fashion Statement

One of the great industrial comeback stories is that of the Swiss watch industry.

It's been 10 years since there has been a full-model change for this popular compact pickup. And with the '05 Tacoma, Toyota is showing just how serious it is about getting a bigger piece of the light-truck market in the U.S. not only though vehicle design and engineering, but by adding manufacturing capacity, as well.

An interesting development in the world of steel, of particular interest vis-a-vis achieving required levels of safety while helping minimize vehicle weight, which is becoming increasingly important: ThyssenKrupp Umformtechnik GmbH is going to start production of B-pillars for a German compact car using a tailored tempering process developed by its parent company, ThyssenKrupp Steel.