If you are an American, you probably don’t consider Nissan when you think “commercial vehicles,” even though it has a 75-year history in that segment. 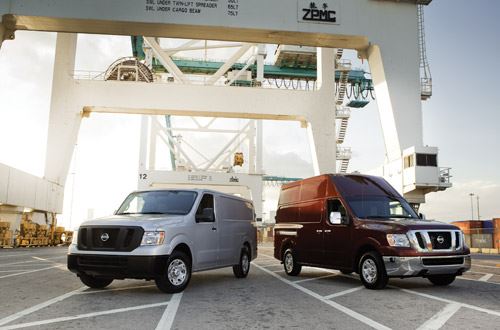 Fiat Chrysler Automobiles NV has named former executives from Amazon and Shell Oil to be chief operating officer and head of communications for its North American business.

Lear Corp. has appointed Kathleen Ligocki, a longtime auto industry executive, to its board of directors, effective immediately.

Explorer (Still Head of the Class)

Ford's Explorer created the SUV segment as we know it today. Judicious upgrades for 2006 shuld see it remain as the class leader.

Supplier Tower Automotive LLC, which is owned by hedge fund Cerberus Capital Management LP, says it is poised to begin an initial public offering of 6.25 million common shares at an estimated price between $15 and $17 apiece.

Towers Automotive LLC says it will issue $450 million (€350 million) in senior secured notes to repay European and U.S. term loans due in 2013.

The one truism in this industry right now is that trucks make money. So how do you build more different trucks? Just ask Dodge...

The mid-size 2005 Pathfinder, Nissan's largest design and development program to date, involved three technical centers, and took 36 months and countless trans-Pacific trips to complete. Though it borrows major components from the full-size Titan pickup and Armada SUV, it's not just a downsized clone. 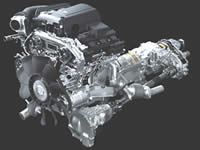 Chrysler is on the fast-track to the 21st century with the ESX2, a polymer-intensive vehicle that, if all goes well, could be ready for volume production by 2003.

When the '94 Dodge Ram appeared, the styling was a knockout. With the new platform, it is how it is put together that makes it a tough contender in the hotly contested field.