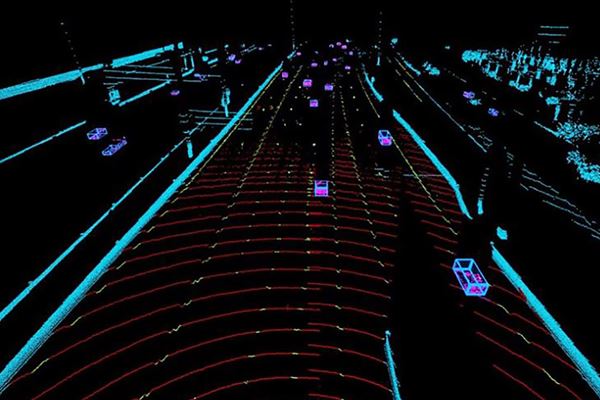 BMW AG is demanding $155 million in damages from two suppliers of air-conditioning systems, claiming they conspired to rig prices.

Parts supplier Valeo SA reports its revenue, operating income and net profit fell in the first half of 2019 because of declining vehicle production, especially in China.

Apple Back on the Road?

In the automotive and tech world, this is blowing up the Internet in a way that’s bigger than Kim Kardashian’s Paper Magazine’s photo shoot: Apple has, as of today, shown up on the list of companies that has received an Autonomous Vehicle Testing Permit from the State of California Department of Motor Vehicles. 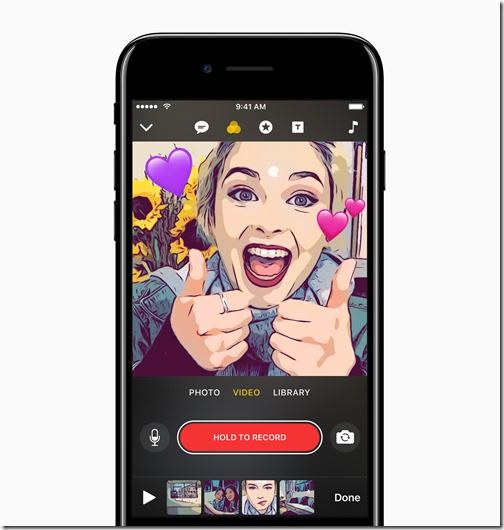 The French government’s Bpifrance investment arm has increased its stake in auto supplier Valeo SA to 5%, in part over concern that activist investors may target the country’s companies.

Lear Corp. has made an unspecified investment in Maniv Mobility, an Israel-based venture capital fund that specializes in advanced mobility technology.

Valeo Sales Up, Profits Down in “Challenging” Year

Acquisitions helped boost revenue for Valeo SA in 2018. But earnings plunged because of slow sales growth in China and emission-test disruptions to production in Europe.

Valeo SA’s XtraVue Trailer system is designed to help drivers to “see through” a towed trailer. 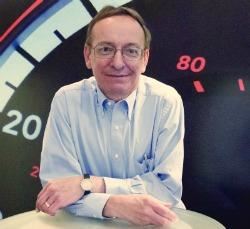 Volvo Car Corp. is the latest company to partner with Baidu Inc. in developing and deploying self-driving vehicles for the Chinese market.

The advent of advanced driver-assist systems and autonomous vehicles opens the door for several new technologies and the suppliers developing them.

Most of the 14 winners of this year’s PACE Awards (Premier Automotive Suppliers’ Contribution to Excellence) were related to autonomous, connected and electrified vehicle programs.

Dassault Systemes was named the world’s Most Sustainable Corporation by Corporate Knights, a Toronto-based magazine and research firm.

If you have any question about the almost certain inevitability of 48-volt electrical architecture in vehicles to facilitate the creation of mild hybrids for fuel economy and the utilization of electric superchargers for improved performance, then the number of companies that are pursuing these technologies ought to be an answer. 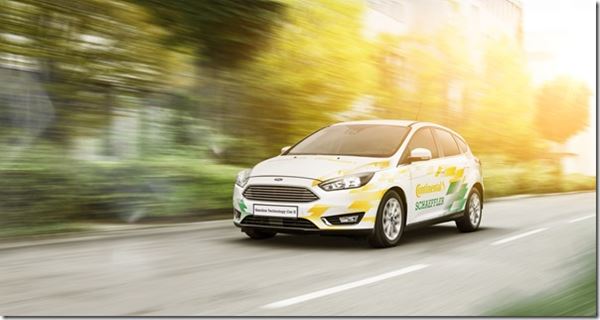 The new wave of lower-cost lidar sensors being developed for self-driving vehicles may not provide sufficient performance to allow for hands-free driving at highway speeds, reports the MIT Technology Review.

The European Commission has fined Hella and Magneti Marelli's Automotive Lighting unit a combined €27 million ($30 million) for their participation in fixing prices for headlamps and other lighting products.

Valeo SA and Cisco Systems Inc. are launching a new automated parking service in France as part of a collaborative development between the companies.

Valeo SA, which operates 30 facilities across China, is expanding at six of those locations and building two more factories in the country.