Another Startup to Test Self-Driving Cars in Calif. 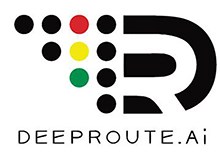 The company is the 64th to receive permission to test self-driving vehicles in California. All such vehicles must be have a backup driver onboard.

The startup, which has raised $50 million in pre-Series A funding, also plans to test vehicles in China and Japan next year.