President Donald Trump says he will add 10% tariffs on the remaining $300 billion worth of goods from China not already being hit with punitive U.S. taxes, effective Sept. 1.
#asia 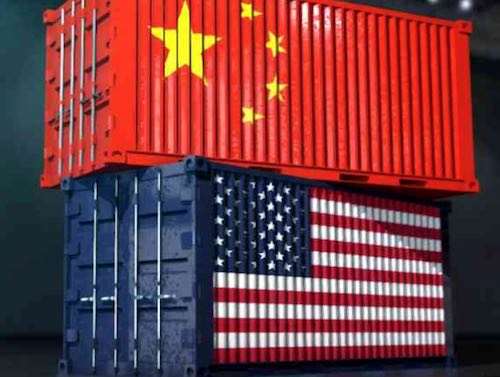 President Donald Trump says he will add 10% tariffs on the remaining $300 billion worth of goods from China not already being hit with punitive U.S. taxes, effective Sept. 1.

Trump’s move escalates an already tense trade war between the two countries and will make the battle far more personal for U.S. consumers. That’s because the new tariffs apply to a broad array of previously exempted consumer goods ranging from clothing and shoes to home electronics and cell phones.

Today’s expansion was prompted by a lack of progress on a trade pact between the two countries. Trump specifically complains that China has stalled on a promise to buy more agricultural goods from the U.S. and to step up efforts to stop illegal shipments of the opioid drug fentanyl.

High-level trade envoys ended two days of meetings yesterday in Shanghai with no indication of progress. They plan to meet again in early September in Washington, D.C.

Negotiations had stalled in May after the U.S. accused China of reneging on what both sides were hinting was a near-deal. China denies any backpedaling and has groused that the U.S. keeps introducing new demands.

Trump told reporters earlier this week that he will reject anything short of a deal that leans in favor of the U.S.