Advanced safety technologies designed to prevent drivers from hitting pedestrians work only at low speeds and not at all at night when the chances of a collision are greatest, AAA says.
#Honda #Toyota #people

Advanced safety technologies designed to prevent drivers from hitting pedestrians work only at very low speeds and not at all at night when the chances of a collision are greatest, AAA says.

Pedestrian-detection systems use cameras and/or radar sensors to detect people nearby. They alert the driver accordingly and can apply the brakes automatically if the operator fails to take action quickly enough. 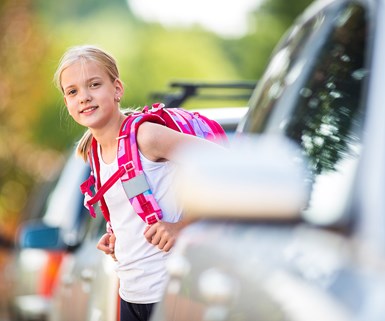 The technology is standard on roughly one-third of new cars sold in the U.S. and optional on another 30%, according to Consumer Reports. The magazine notes that pedestrian fatalities in the U.S. surged nearly 50% to about 6,000 people from 2009 to 2017.

Tests by AAA of four such systems show the detection systems function inconsistently under many conditions, making them less useful or reliable than they are depicted in advertising. The insurance giant praises the potential for the technology. But it advises drivers not to rely on current systems to relieve them of the need to keep a sharp eye out for pedestrians.

The study used test dummies to simulate a child darting into traffic between parked cars, and an adult crossing the street in front of a car as it makes a right hand turn. AAA says that at 20 mph, all four cars hit the child nine times out of 10. They all failed to avoid striking the adult test dummy or even applying the brakes during a right turn at 15 mph.

AAA says the systems detected an adult crossing directly in front of a car only 40% of the time during the day and not at all at night.