Acura expects to deliver the increase by focusing on key models and repositioning the brands as a performance-oriented marquee, Jon Ikeda, who heads Acura’s U.S. operations, tells Automotive News.

Acura is reviving its Type S performance line with the next-generation TLX sedan next year. The company also will offer “A-spec” appearance packages across its lineup to help attract younger customers. 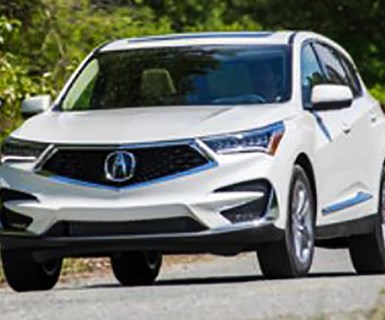 Ikeda says the performance attributes of new Acura models will be highlighted in the company’s marketing efforts and motorsports involvement.

Acura deliveries through the first eight months of 2019 advanced 1% to 101,700 units. The brand’s RDX (pictured) and MDX crossovers accounted for nearly three-fourths of the volume. The balance was generated by TLX and ILX sedans, low-volume RLX sedan and NSX supercar.