Amazon is joining the expanding field of businesses eager to tap the potential of self-driving delivery vehicles.

The online retailer confirms it has agreed to acquire Zoox, a 6-year-old startup based in Menlo Park, Calif. Rumors about the deal surfaced last month. 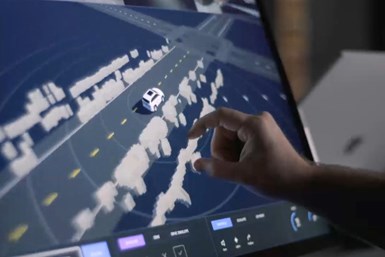 Amazon offered no financial details about the acquisition. Zoox has been valued at $3.2 billion, but a source tells The Wall Street Journal that the sale price is about $1.2 billion. The startup began testing its autonomous driving platform on public streets in California two years ago.

Amazon is jumping into a large group of big companies that are buying or partnering with autonomous vehicle developers. They all see huge potential for self-driving vehicles for everything from food delivery and ride-sharing to package distribution and long-haul trucking.

Last summer PitchBook Data calculated that 400 deals worth $30 billion were completed worldwide between 2014 and 2018 worldwide in the autonomous-vehicle sector.