American Honda still reports monthly sales, and while the company boasted that Honda-based truck sales were up 2.3% in January 2020 compared with the same month in 2019, the most notable news comes from the Acura side of the house.

Everyone knows that cars are on their way to the slag heap of automotive history, right? 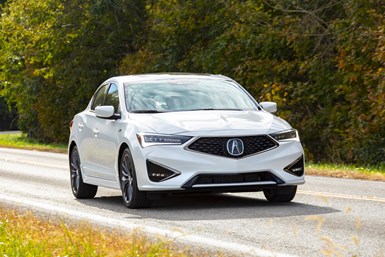 The TLX sports sedan showed an improvement, too, up 6%.

Admittedly, the number of these vehicles sold in January is low—935 for the ILS, 1,769 for the TLX—but it is still a move in the right direction. It must be noted that small cars are seemingly more at risk than midsize sedans, but a small car at Honda dealerships did very well in January: the Honda Fit had a sales increase of 80.4%, to a respectable 7,457 vehicles. A huge number for a small car.

Yes, cars still matter at American Honda. Even the ones that aren’t named “Accord” and “Civic.” 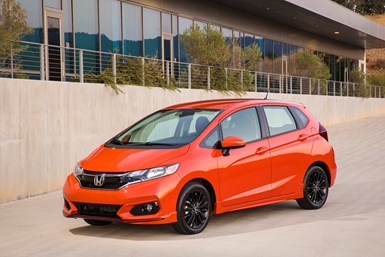 Yes, trucks are growing at American Honda, too, but having a balanced portfolio of SUVs and sedans is probably going to serve the company well in the long run.