Partners team up on valet parking and other niches
#tech #facilities

There are a lot of new players—and partners—developing niche applications for autonomous driving systems.

This includes a pair of European startups—Finland-based Unikie and Germany’s Promotives—that are teaming up on everything from valet parking to industrial logistics.

“The automation of logistically motivated driving on business grounds is a key market for us,” says Joachim Hauser, one of Promotives’ co-founders and former head of BMW’s Park Now unit. 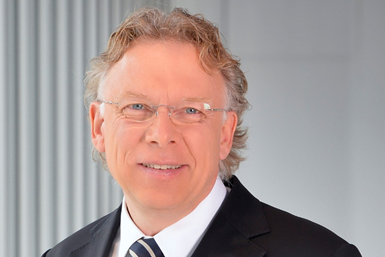 “Businesses, such as OEM plants, car-logistics companies, rental car companies and big fleets are able to reduce costs and increase efficiency by having cars driven automatically on their business grounds.”

In parking garages, customers will be able to drop off their cars, then let their vehicles find and drive themselves to open spaces. Several suppliers and OEMs are pilot testing such programs (Bosch, for example, is working with Ford and Mercedes). 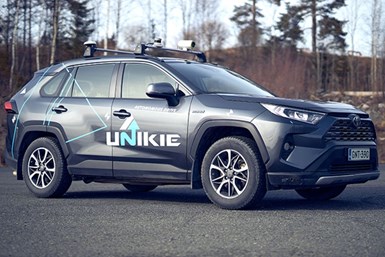 The partners also envision the concept being used at rental car facilities to deliver vehicles directly to customers (on site), without them having to walk to or be bused to a remote parking spot.

Another potentially promising application the companies are pursuing is deploying self-driving technologies at car factories.

This could include driving vehicles off the assembly line and maneuvering them to parking areas or directly onto car carriers.

Formed in 2015, Unikie specializes in machine vision and artificial intelligence systems for autonomous vehicles. The company has developed automated systems for mining trucks, wood-harvesting machines and other special vehicles. Clients include Nokia and Valmet.

Promotives, which was founded in 2016, provides HD mapping, 3D modeling and logistics management systems. The company has development programs with several carmakers, suppliers and tech companies, including Vodafone.

The parking and logistics applications would use sensor suites—including lidar—similar to those used for other autonomous vehicle functions, teamed with infrastructure transponders and detailed mapping systems.

The partners plan to demonstrate the technology next September at the IAA show in Munich.