Europe’s new-car market is reviving, but slowly and unevenly.

It’s all relative. Last month, retail deliveries sagged nearly 18% to a four-year low of 884,400 units, says industry group ACEA. That compares with a 4% drop to 1.28 million in July. 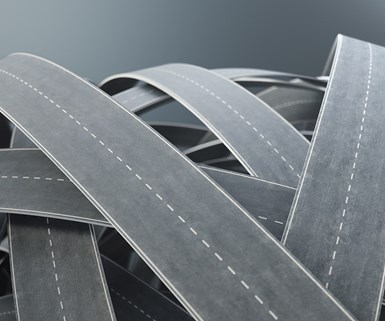 But both declines are mild compared with the first half of the year, when registrations across the region plunged 40%. Sales through the first eight months fell 33% to 7.27 million vehicles.

August volumes in Europe’s five largest national markets ranged from flat in Italy to 20% down in France and Germany. In July, sales were up in France, Spain and the U.K. but down in Germany and Italy.

The gyrations reflect the impact of country-level sales incentives and the measures being taken to contain the pandemic. France ended its €5,000 ($5,900) discount for scrapping an old car at the beginning of last month, for example. May other governments are following suit.

Among carmakers, August sales for most major brands were down by double digits, again. Market leaders Volkswagen, PSA and Renault saw August sales fall 24%, 19% and 23%, respectively.

Even so, carmakers have a long way to go to return to “normal” sales. In January-August, every manufacturer ACEA tracks was down more than 20%

Analysts predict full-year sales in Europe will slide 20% or more, depending upon how strongly demand returns in the fourth quarter. Right now, that call is anyone’s guess.