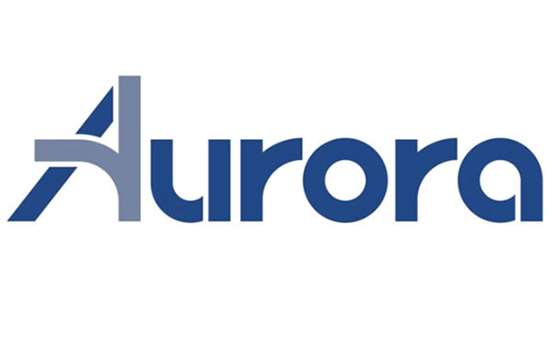 Silicon Valley-based self-driving-car startup Aurora Innovation Inc. has landed $530 million in its second round of funding.

The investment is led by Sequoia Capital, a California-based venture capital firm that specializes in tech startups. Among the other investors are Amazon.com and mutual fund T. Rowe Price.

Following the investment, analysts value Aurora at more than $2.5 billion. The company was founded in late 2016 by former executives from Tesla, Uber and Google’s self-driving car program.

As part of the investment, Sequoia CEO Carl Eschenbach will become a board member at Aurora. Aurora, which specializes in machine learning and artificial intelligence, has development deals with Hyundai, Volkswagen and China EV startup Future Mobility (Byton).

Amazon, which is starting to use automation at its warehouses and last-mile deliveries, says Aurora could help accelerate these efforts. T. Rowe Price is Tesla’s second-largest shareholder after CEO Elon Musk.