Biden Calls for Unity in Meeting with Barra, Unions

President-elect Joe Biden met via video on Monday with several business and labor leaders, urging their cooperation in revitalizing the U.S. economy. 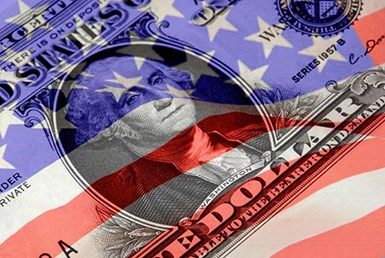 A Plug for EVs

Barra used the occasion to tout GM’s vision of an all-electric, zero-emissions future for the auto industry. Her comments aligned with Biden’s proposal to spend $2 trillion on infrastructure and clean energy.

Biden noted that the American economy cannot fully recover until the coronavirus is controlled. He asked for the unified support of business and labor. “The unity was outstanding,” he said later about the video call. “We’re ready to come together.”

But he also rebuked President Donald Trump, who has not yet conceded his election loss, for stalling the transition process, especially regarding the pandemic. “More people may die if we don’t coordinate,” Biden declared.

Moody’s Investors Service has estimated that Biden’s array of campaign proposals would cost $7.3 trillion over 10 years and create 18.6 million jobs.

The bulk of the programs would be paid for by higher taxes on large corporations and wealthy individuals, but with several trillion dollars considered a non-funded economic stimulus.