BMW AG’s iHydrogen Next concept unveiled at this week’s Frankfurt auto show previews the X5-based fuel cell vehicle to be launched in limited volumes in 2022. 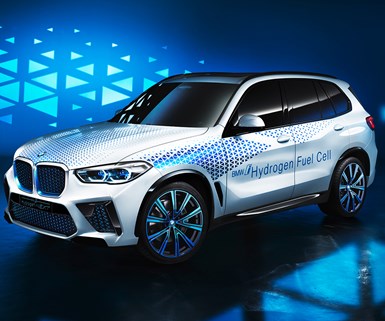 The carmaker says the concept demonstrates that fuel cell systems can be integrated into existing models with minimal design changes. The concept’s styling is virtually identical to the current piston-powered X5 crossover.

BMW offered no technical details about the i Hydrogen Next. 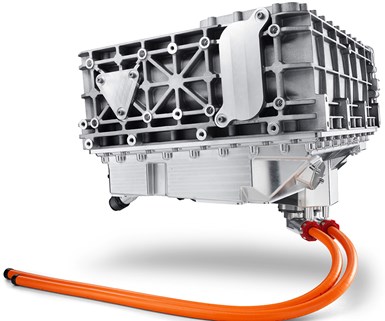 The company has been testing a small fleet of 5 Series Gran Turismo fuel cell-powered prototypes in Germany since 2015. The fuel cell technology involved was co-developed with Toyota Motor Corp., which has offered its Mirai fuel cell sedan in California and Japan for several years.

BMW also affirmed plans to launch a mass-production fuel cell vehicle in the second half of the next decade. But the company notes that such a rollout depends on further technical improvements and the establishment of a hydrogen refueling infrastructure.

Honda, Hyundai, Mercedes-Benz and Toyota are the only carmakers currently offering fuel cell vehicles. Audi and General Motors also are developing the technology, which can provide longer driving ranges than full electric vehicles.