BMW to Britain’s PM: “Listen to the Economy”

BMW CEO Harald Krueger urges U.K. Prime Minister Boris Johnson to “listen to the economy and listen to the people” about Brexit. 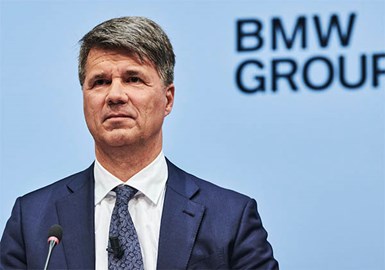 “You need to have a dialog” with Britain’s business sector and the European Union, Krueger urges Johnson. Many in the business community, and especially the U.K.’s auto industry, fear that Johnson will largely ignore their warnings that a “hard” Brexit will inflict huge economic damage on the country.

Krueger, who will step down as CEO in two weeks, insists that Britain and the European Union both will lose if the U.K. crashes out of the EU with no replacement trade deal. Johnson has said he is willing to accept a no-deal Brexit if the EU refuses to reopen negotiations.

BMW, which operates four plants in the U.K., produces Mini small cars and Rolls-Royce ultra-luxury sedans in England. Most of its British output is exported. England also is BMW’s biggest European market for vehicles it produces outside the country.