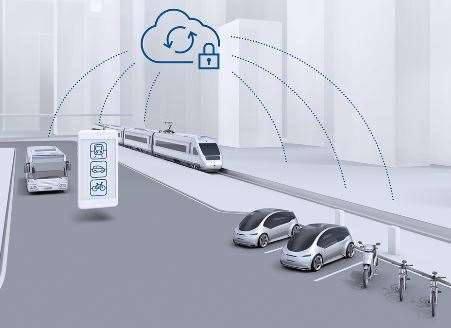 The unit, which was announced today at Bosch’s ConnectedWorld conference in Berlin, is expected to employ 600 engineers, software specialists and other workers globally.

As part of the new unit, Bosch aims to grow its current connected driving business at a “significant double-digit” rate in coming years. The company lists digital keys and apps that alert drivers about upcoming traffic problems, including vehicles driving on the wrong side of the road.

Bosch also announced that it has acquired Splitting (SPLT) Fares Inc. for an unspecified price. The Detroit-based ridesharing startup will be operated as a wholly owned subsidiary.

Using a smartphone app, SPLT enables co-workers and students to share rides to work or school using their own vehicles, based on timing and pickup locations. Bookings can be made in advance or at the last minute. Shared travel costs are paid online.

SPLT, which was formed in 2015, says it currently has about 140,000 users in North America. This includes workers at several Bosch facilities in Mexico.