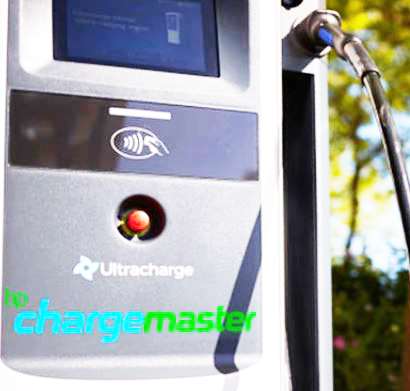 Oil and gas giant BP plc has agreed to buy U.K.-based Chargmaster plc, which operates a network of charging stations for electric vehicles, for £130 million ($170 million).

Following the acquisition, Chargemaster will change its name to BP Chargemaster. In addition to about 6,500 charging points in Britain, Chargemaster has supplied some 50,000 chargers to customers elsewhere in Europe.

BP plans to install Chargemaster chargers—including new 150-kW fast-charging units—across its 1,200 U.K. fuel stations over the next year. This will be followed by rollouts in Germany, China and other markets.

BP forecasts that the global EV fleet will grow to more than 300 million vehicles by 2040. The U.K. is expected to have about 12 million EVs on the road by then.