“Breaking In” a New Car is Old Hat

Since the early days of the automobile, new owners were advised to "break in" their vehicle's engine and transmission with a regimen of special driving routines.
#oddities 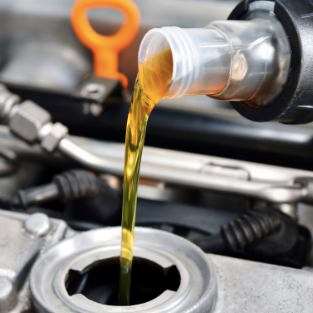 Since the early days of the automobile, new owners were advised to "break in" their vehicle's engine and transmission with a regimen of special driving routines.

Owners were counseled to limit their speed for the first 100 miles, vary engine frequently, let the engine idle for several minutes before turning it off and allowing it to cool completely before restarting. One or two early oil changes also were specified.

Such steps enabled close-fitting engine parts the piston rings and cylinders, for example to wear in and become "conditioned" before being subjected to the rigors of full performance. Ignore the break-in period and you risked turning your car into a premature oil burner.

So do new-car buyers today need to follow the same break-in routine? For the most part, the answer is "no," says The Car Connection.

There is one exception: The Car Connection says it's still wise to change the oil and filter after the first 1,500 miles. The reason is the same: An early oil and filter change removes any microscopic metal bits scraped off during those miles so they can't wear down your engine prematurely.

The Web site also suggests drivers consider a switch to synthetic oil. It costs more but also is formulated to maintain its performance characteristics longer than regular engine oil can.