Heartland Industries is developing a supply base for industrialized hemp in the U.S. to expand the use of the biomaterial in automotive applications (several European carmakers already use it). 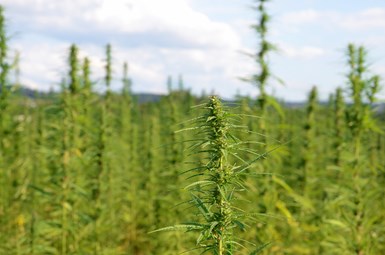 Hemp can be used as a filler to make plastics and lightweight metals stronger, lighter and more sustainable, while providing performance and/or cost benefits over glass- and carbon-fiber.

Heartland claims hemp has the potential to save as much as 300 lbs per vehicle.

One of the targets is the Ford Explorer, which contains about 700 lbs of plastics—including 50 lbs of glass fiber. Heartland estimates that it can replace the latter with less than 15 lbs of hemp.

Doubly Good for the Environment

Hemp also is carbon negative. For every 1 lb of the material, the plant absorbs 1.62 lbs of carbon through photosynthesis as it grows.

But What About, You Know…

Unlike its cannabis cousin marijuana, industrial hemp doesn’t contain the necessary THC to get you high. If you try to smoke it, Heartland cautions, you’ll probably end up in the hospital. 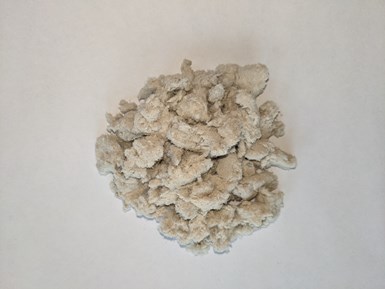 Heartland is working with 26 farms in Michigan to create a standardized process to grow automotive-grade hemp.

This would be the largest hemp supply chain in the world, according to the company, which will process the material in Detroit with a unique sound and vibration milling system. 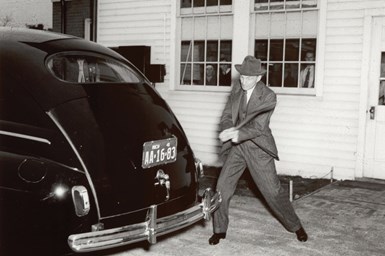 The initial focus is on nonstructural parts, which Heartland believes are on a “good path” to launching in 2023/2024-model vehicles.

Ford tested hemp on its so-called soybean concept car in 1941, which featured plastic body panels made from hemp and other biomaterials.